Yamaha India has issued a recall for the YZF-R3, commonly known as the Yamaha R3 due to an issue related to the leaking of coolant from the radiator and widening of torsion spring. A total of 1,874 units manufactured between July 2015 and May 2018 have been affected due to the recall.

According to the company, the recall is being made in order to fix an issue that causes coolant to leak from the radiator due to a possible defect in the radiator hose. Based on the recall, Yamaha India will also replace the spring torsion component. All these changes will be made at no cost to the customer and owners of the affected motorcycles will be contacted by the dealer to get the issue fixed. 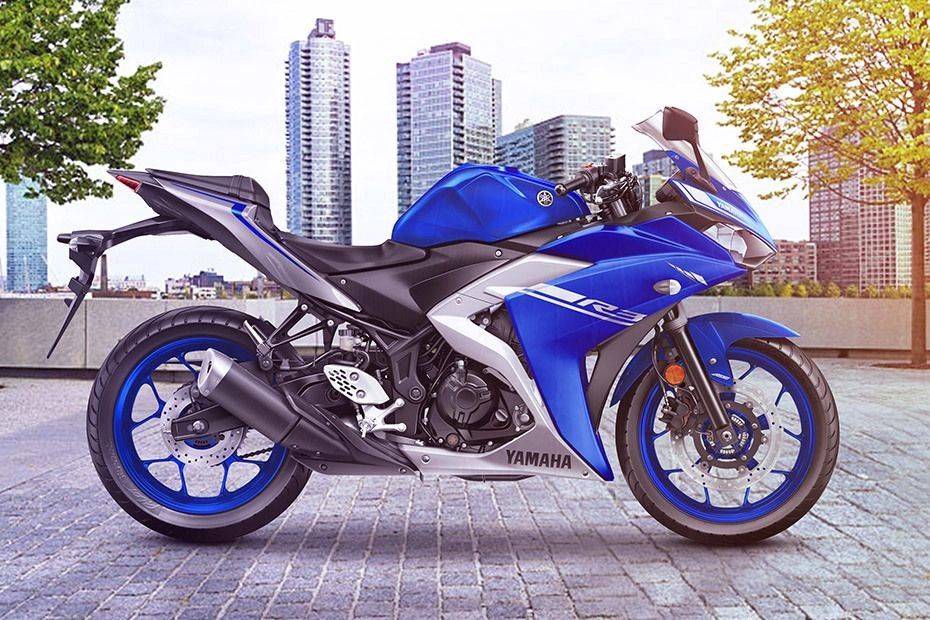 Also Read: Rolls-Royce Motor Cars Has Launches Their First Ever SUV in India, The Cullinan

Powering the current iteration of the Yamaha R3 is a 321cc, twin cylinder, liquid cooled, BS-IV emission compliant engine that has been tuned to produce 42 PS of power at 10,750 rpm and 29.6 Nm of torque at 9,000 rpm. Paired to a six-speed transmission, power is sent to the rear wheels.

The 2018 Yamaha R3 was launched in India earlier this year at the 2018 Auto Expo and is available for a price tag of INR 3.49 lakh (ex-showroom, Delhi). The model is available in two colour options including Racing Blue and Magma Black.