Toyota Kirloskar Motor is all set to launch its latest Fortuner SUV in the Indian market on 6th January, the first offering from the company in 2021. Recently, the company released a teaser of the upcoming facelift SUV that gives us a good look at it.

It has conquered everything that nature has thrown at it. Go ahead and guess its name in the comments below. Power-packed launch on 6th Jan 2021. Save the date! Witness it @ https://t.co/tGrAQOR92K#PowerPackedLeader #PowerUnleashed #StyleIcon #Toyota #ComingSoon #ContestAlert pic.twitter.com/Ce2xcuf6Va

The new Legender variant gets a sporty look and new features along with what was already being offered on the previous model. The upcoming SUV will get projector lamps, smaller mesh grille which will be blacked-out, L-shaped DRLs and an aggressive-looking front bumper. Apart from these exterior design features, the new Fortuner will also get larger 20-inch dual-tone alloy wheels that give the SUV a bolder visual appeal.

The upcoming Fortuner will receive a number of amazing features like wireless mobile charging, 360-degree camera, lane departure warning system, and much more. 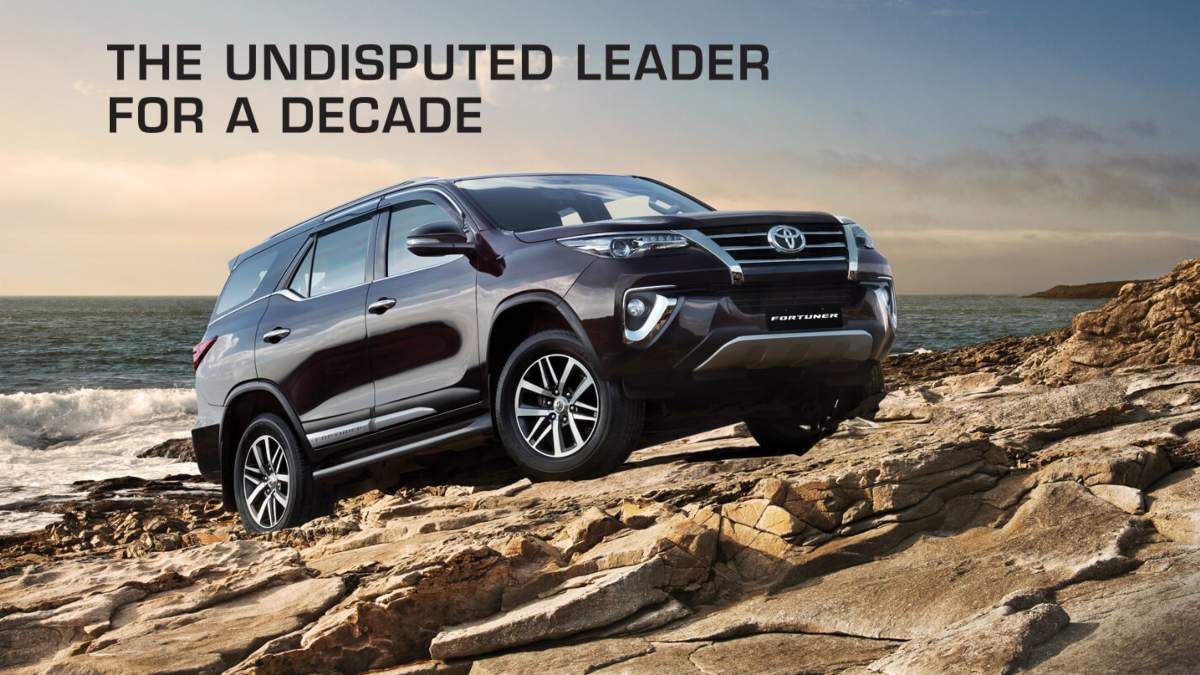 Talking about its Engine, the upcoming Fortuner will be powered with an updated BS-VI compliant engine. The new Fortuner will come with two engine options – a 2.7-litre unit and a 2.8-litre unit.

Talking about the transmission, the SUV may come with two options – a 6-speed manual and a 6-speed sequential automatic transmission unit.

The company has not yet officially announced the price; it will be revealed on 6th January, during its launch. But the price is expected to range between Rs 32 lakh and Rs 45 lakh. After its launch, the new Fortuner will rival MG Gloster, Ford Endeavour, and Isuzu MU-X SUVs.

Did You Know? Tata Altroz Turbo Launching on January 13; Teased Before The Launch

(All prices mentioned in this article are ex-showroom)