The RTR 200 4V is equipped with segment-first three riding modes – Sport, Rain and Urban. With the dedicated ride mode switch, riders can easily switch among the modes on the go.

The Head of Marketing, Premium Motorcycles, TVS Motor Company, Meghashyam Dighole said that the Apache series has been very special and living proof of the company’s commitment to delivering technological prowess to its customers and speed enthusiasts since the inception of the series, 2005.

Adding to it, he introduced the new TVS Apache RTR 200 4V bike and stated that it comes with key segment-first features. Commemorating achieving this milestone, the customers will be delighted with the new product.

To add a premium touch to the new Apache RTR 200 4V, it has been updated with adjustable levers. Along with this, the bike is loaded with more features such as:

The RTR 200 4V also features first-segment sports front suspension that is built for rough roads and provides you with a comfortable ride. This suspension is the premium Showa suspension.

Talking about transmission, the power is delivered through a 6-speed unit. 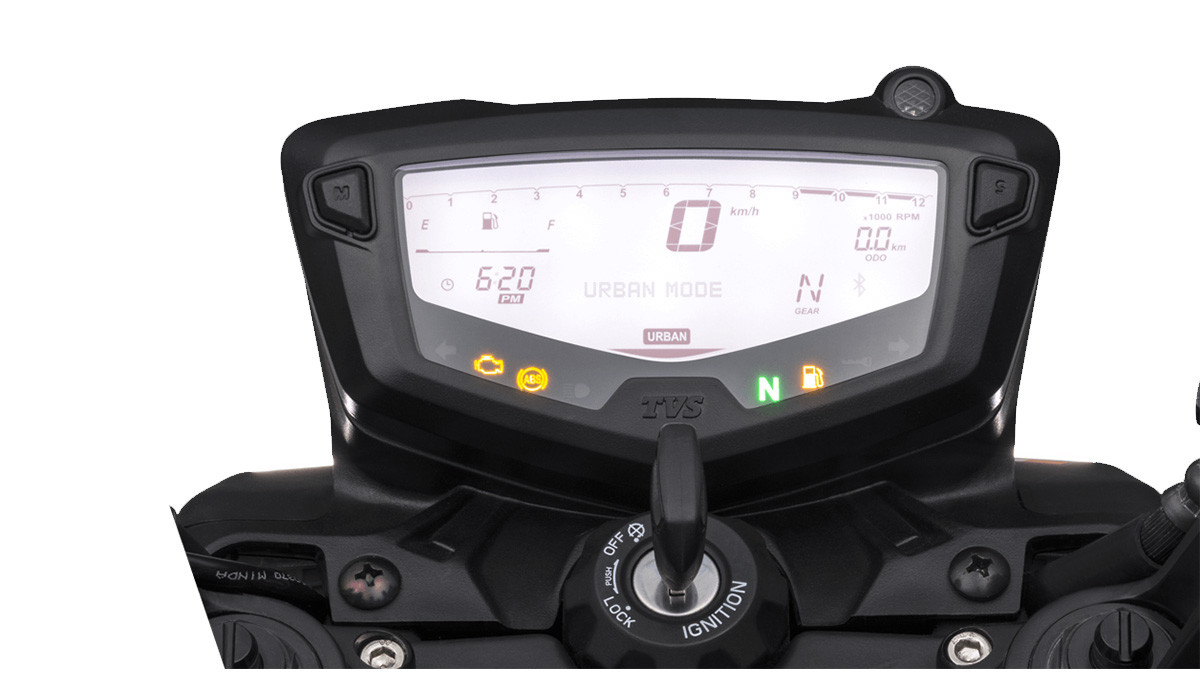 Cut through the streets and dominate the concrete jungle with confidence and ease, enabled by linear acceleration and deceleration.

Power your way through any storm with the rain mode.

Unleash the race machine to its fullest potential, and be truly unstoppable on the racetrack or the highway.

This is happening! Hero MotoCorp and Harley-Davidson joined hands to sell and service the luxury bikes in India

The new bike from the TVS will be available in an all-new Matte Blue colour theme. And as far as bookings are concerned, the company has already started accepting bookings for the new RTR 200 4V at the company’s authorised dealerships.

Customers can expect the deliveries to begin in the coming few weeks.

Did you know? 2020 Royal Enfield Meteor 350 Teaser Out; Launching On November 6

TVS launched the new Apache RTR 200 4V in the Indian market with a price tag of Rs 1.31 lakh (ex-showroom, Delhi).