Pune based start-up Tork Motors had showcased the T6X, it’s first ever product, an electric motorcycle back in 2016. The company said that the bike would be launched soon, but there were no updates from the company. Now, a test-mule of the T6X electric motorcycle has been spied testing,

Spotted testing for the very first time, the Tork T6X test-mule was partially camouflaged, though revealing a few details about the upcoming motorcycle. As seen in the spy images, the model is based on a Trellis frame and features a conventional telescopic suspension at the front and a monoshock unit at the rear. 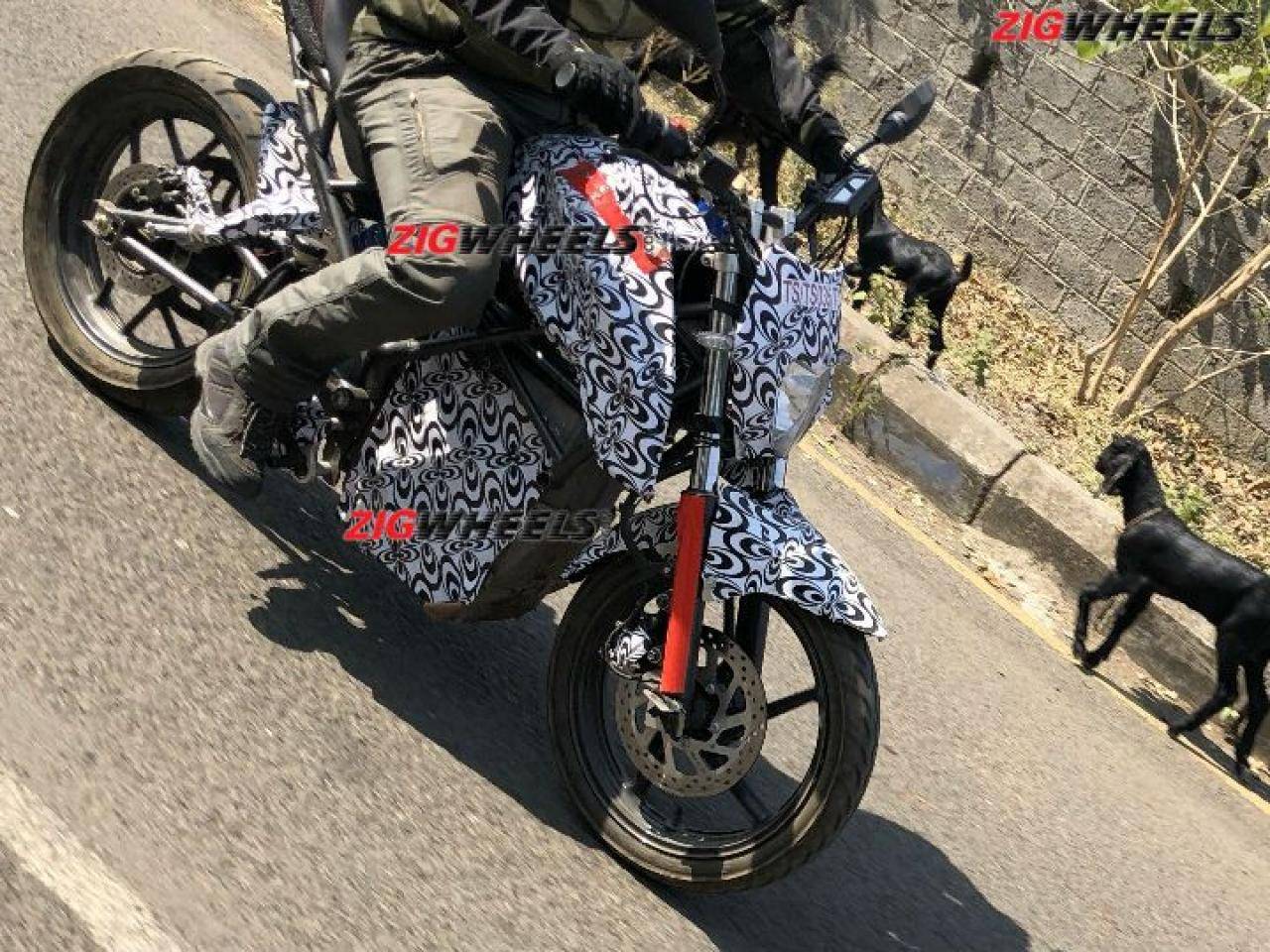 The fuel tank of the T6X test-mule is finished in a shade of red, while a few other highlights of the electric motorcycle include a triangular headlamp, large rear sprocket, raised handlebar, and rear set foot pegs. One can also notice the battery pack positioned in place of a conventional petrol-powered engine. The test-mule is missing ABS although the production-ready model will be equipped with the safety feature, although whether it would be a single channel unit or a dual channel unit remains unknown. 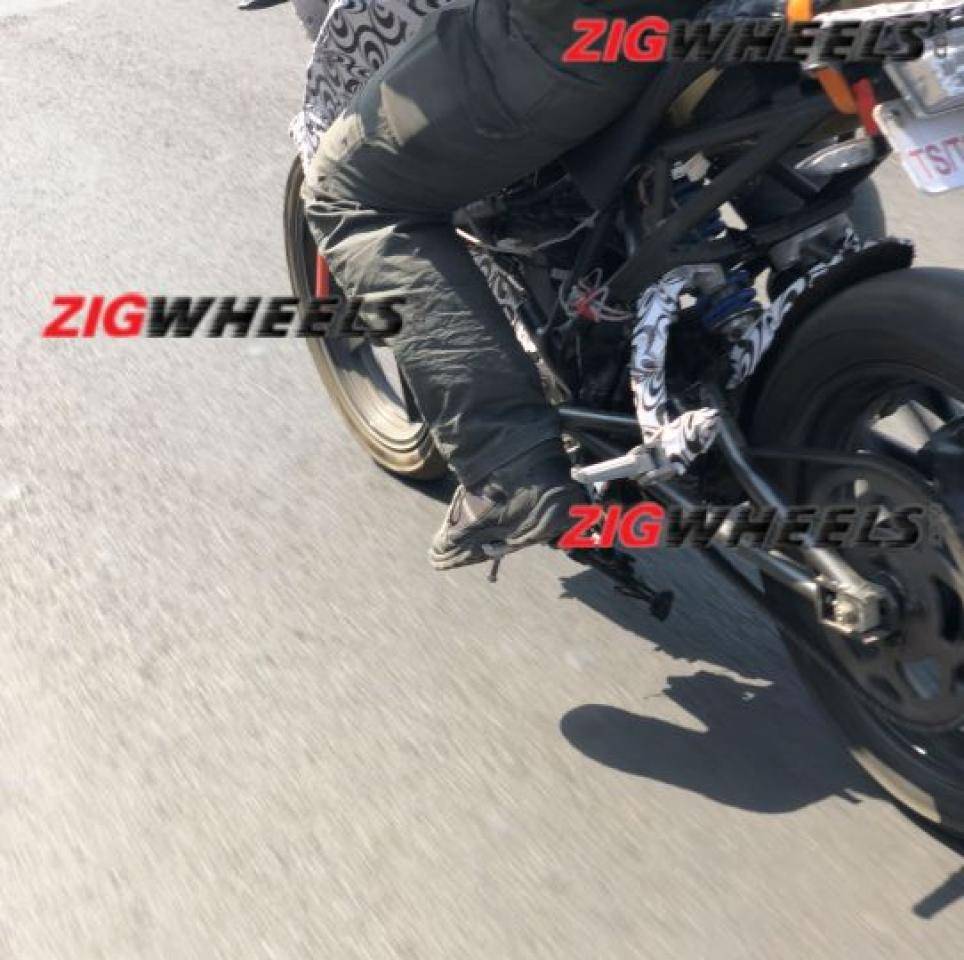 Details regarding the powertrain of the Tork T6X remain scarce at the moment although the company had previously revealed that the electric motor would produce 27 Nm of torque and a top speed of 100 km/h. Also on offer would be a range of 100 km.