Despite Royal Enfield’s Classic 350 is the best-selling motorbike, in a bid to woo more customers, the company has announced on Wednesday that it is set to release it in two more colours. Orange Ember and Metallo Silver are the two brand new colours which will be offered for sale at Rs 1.83 lakh (ex-showroom).

The motivation behind releasing two new colour options was to give choices of brighter hues in an attempt to gain increased favour among the younger customers of the bike and brand. 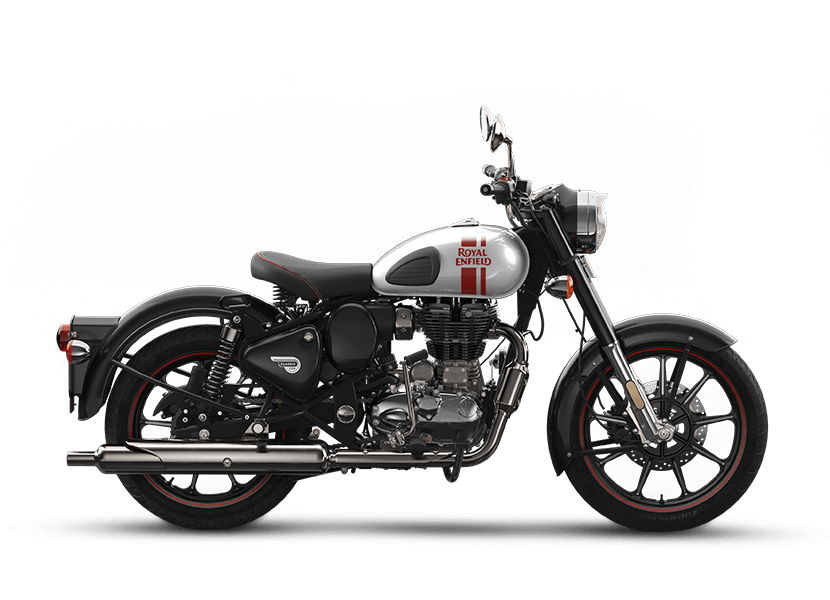 The company has made the Classic 350 available on its Make It Yours (MiY) gambit. It offers sports alloy wheels and tubeless tires, but the new colour options are what the company is also pushing to connect with more potential buyers. Customizing bikes as per individual preferences and adding accessories are the options MiY provides to buyers. It is accessible to the buyers via the Royal Enfield mobile application and website with a 3D configurator provided. 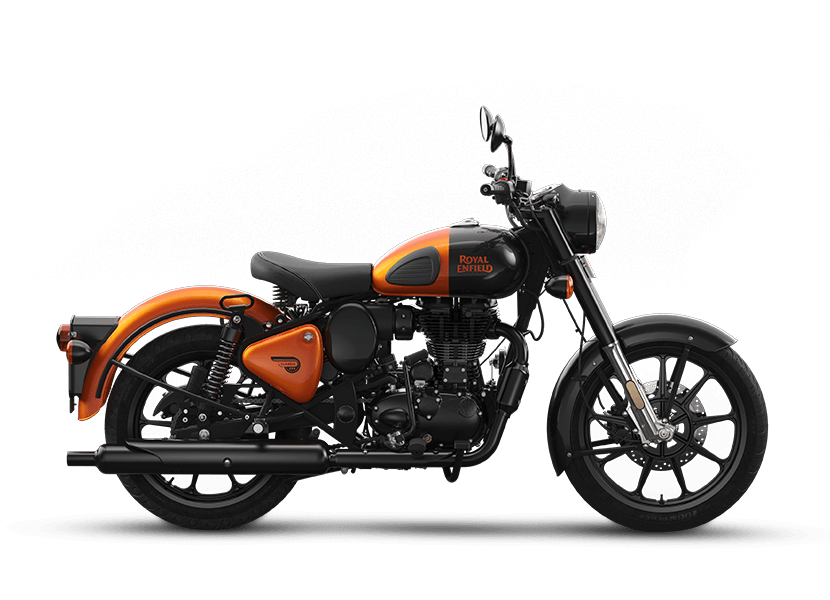 Royal Enfield has said that the MiY initiative will be spread steadily to be included for every product they sell in India. The initiative beginning with the Classic 350 is no shocker as the Classic 350 has been a fierce contender in its lane for quite some time now, despite facing increased competition from the Honda H-ness 350 that was launched recently.

The CEO of Royal Enfield, Vinod K Dasari said that the Classic 350 has so far been one of their most successful bikes.

Did You Know? Two New Triumph Bikes Based on 2021 Trident 660 Could Be In The Pipeline

“Over the years, riding communities have shown tremendous love and appreciation for its simple, timeless design and pure motorcycling experience,” said Vinod K. Dasari. He also mentioned that in the continuous effort to evolve the Classic 350, the company has introduced the new variants along with the view and configure options.

When Will New Colours of the Classic 350 Be Available?

Starting Thursday, November 26, the Classic 350 will be available with its new colour options at all Royal Enfield stores.