Diesel cars are going to take the maximum hit with the Bharat Stage VI implementation. Car manufacturers have already initiated plans to deal with this incoming problem. BS VI implementation is not a bad thing it’s just that Indian car-makers will have to take drastic decisions in order to tackle the situation. Last month, Maruti Suzuki dropped a bomb on consumers by announcing that they will phase out production of all diesel-powered cars of their portfolio from April 2020. And now it seems another car manufacturer has decided to do the same. Tata Motors is planning to discontinue the smaller diesel engine cars. There is some relief for their premium diesel offerings.

Diesel engines have suffered a lot for the past few years. The air pollution situation in Delhi NCR caused a ban on cars with Diesel engine with more than 2-litre capacity. The jinx has just got stronger from then. And the latest situation of BS VI is not going to be easy. The government has put the Indian Auto Industry in a fix by asking them to take upgrade from BS IV to BS VI norms, skipping BS V. The leap is huge and so will be the cost to upgrade. Upgrading a BS IV engine to comply with stringent BS VI norm is going to get really expensive and so will be the investment to develop new BS VI engines. 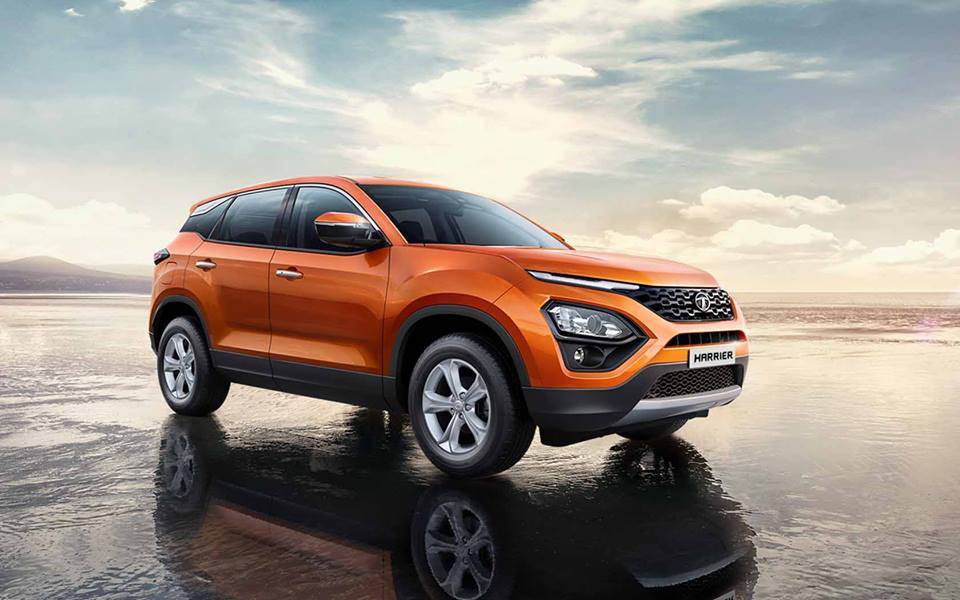 Even if the BS VI engines are in place the cost of the upgrade will ensure that the prices of vehicles increase drastically. Also, developing small engines for entry-level vehicles will be high. The demand for diesel cars in the entry-level segment is any way lesser than petrol, therefore, developing a new and expensive motor for this segment is not feasible.

While Maruti Suzuki will completely phase out all the diesel cars, Tata still has hope and may continue to keep the diesel going for their high-end products. One car manufacturer in India is quite positive to have BS VI compliant engines in place before the norms get implemented on 1 April 2020. It is non-other than Ford. Reportedly, the good folks at Ford have stated that they will be ready with the new engines before the new norms come into action.

It is less than a year left for the BS VI norms to be implemented nationwide. Let’s see how other car manufacturers handle the situation. Will they get their diesel offerings off the market or roll out newer and expensive options in the market.