Just yesterday, we brought you the news of the new Royal Enfield testing the updated Classic range in Chennai ahead of its launch. Now, the upcoming Thunderbird has been spotted during a public road test, sans camouflage.

As seen in the spy images, the new Royal Enfield Thunderbird sports mechanical and styling updates over the outgoing model. A few changes on the new Thunderbird are similar to that of the new Classic range such as the tail section which seems to have been redesigned and now sits on lower on the rear fender and a shorter exhaust unit. Another such significant change is the placement of the disc brake to the right-hand side while the chain has moved over to the left side. 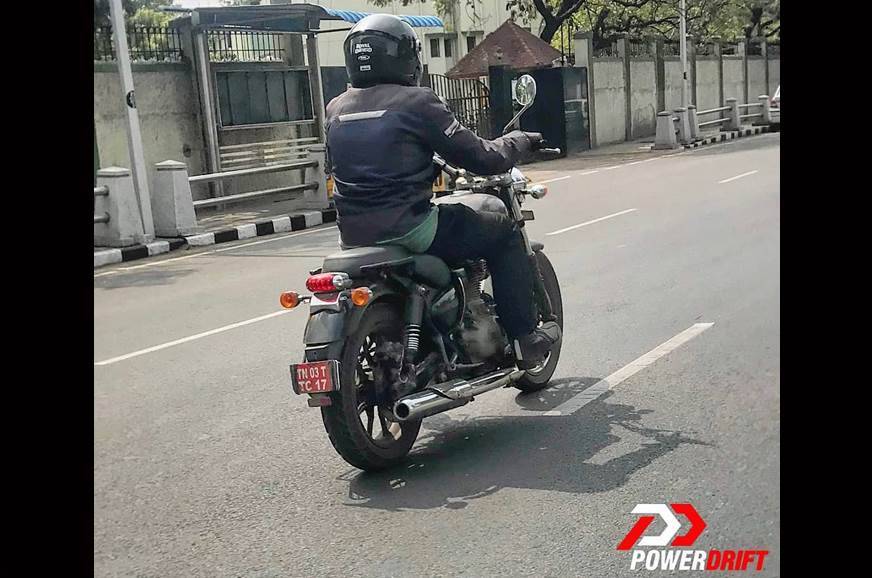 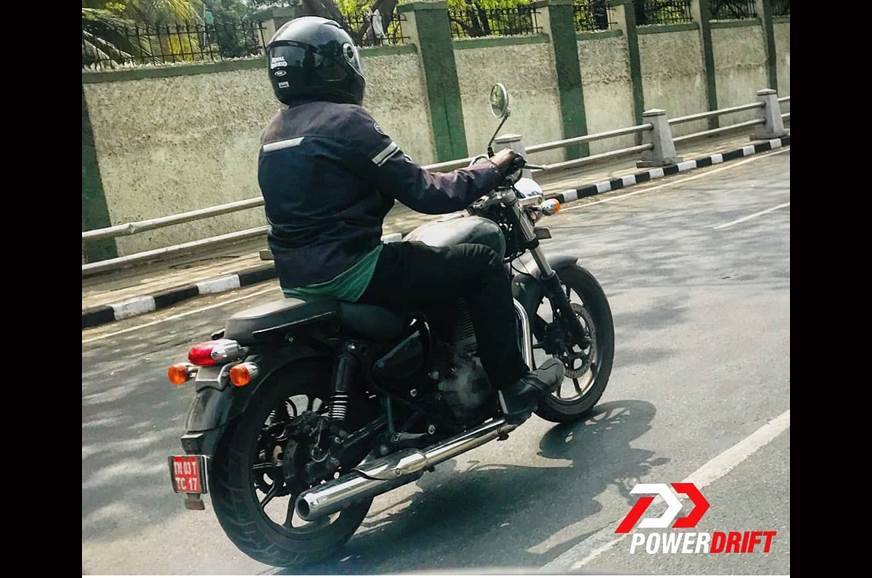 Although details regarding the engine specifications on this new Thunderbird test-mule are scarce at the moment, Royal Enfield could be testing a new BS-VI engine that will be brought to life exclusively via an electric start, as the kick-start seems to be missing on this unit. A few other notable changes on the new RE Thunderbird test-mule include reworked rear suspension, new Y-shaped spokes on the alloy wheels and a refreshed fuel tank design where the fuel cap sits in the centre as opposed to being positioned on the right side on the outgoing model.