Ahead of its launch that is likely to place during the first quarter next year, the upcoming BMW X4 has been spotted testing in India for the very first time. Currently, in its second generation, the new BMW X4 Coupe will rival the likes of the Range Rover Evoque and the Mercedes GLC Coupe. 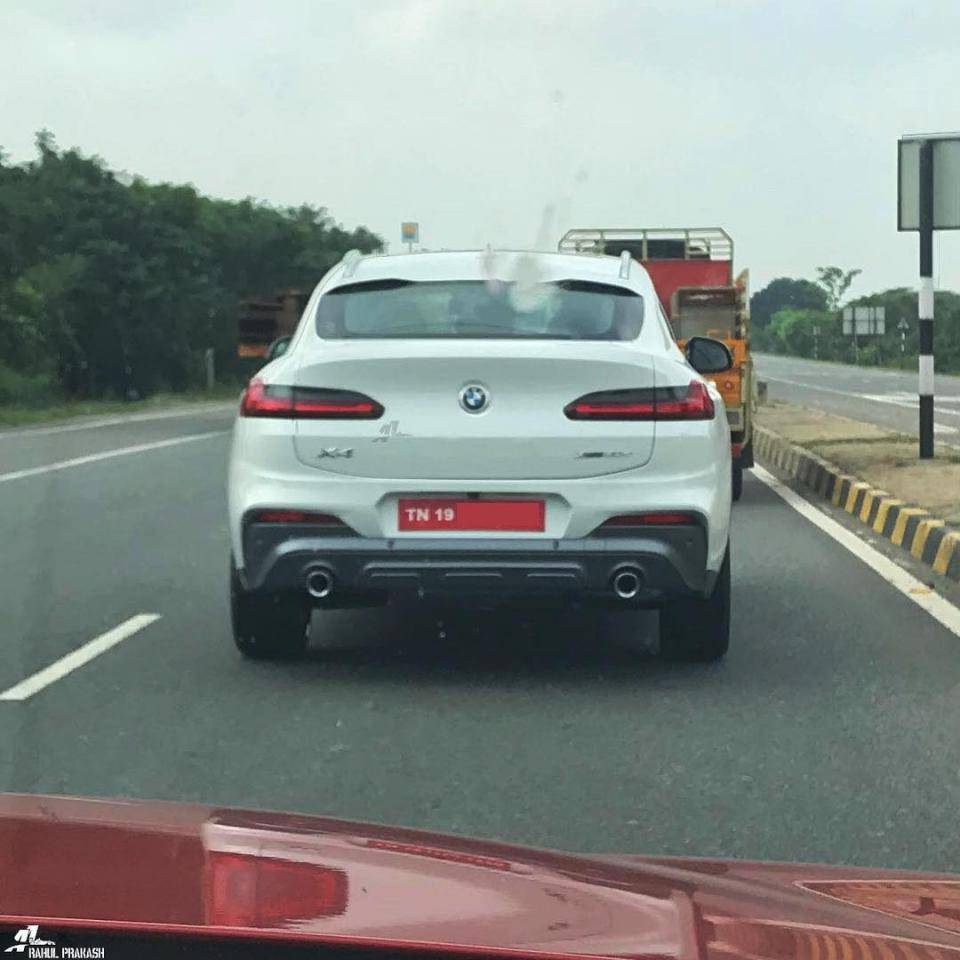 Underpinned by the Cluster Architecture (CLAR) platform, the new BMW X4 receives styling updates in the form of a new twin-kidney grille, twin-pod headlamps and a redesigned front bumper. Also on offer are a coupe-like roofline and posterior as well as a notchback at the rear.  A few other feature highlights of the model will include a 10.3-inch touchscreen infotainment system and a fully digital instrument cluster. 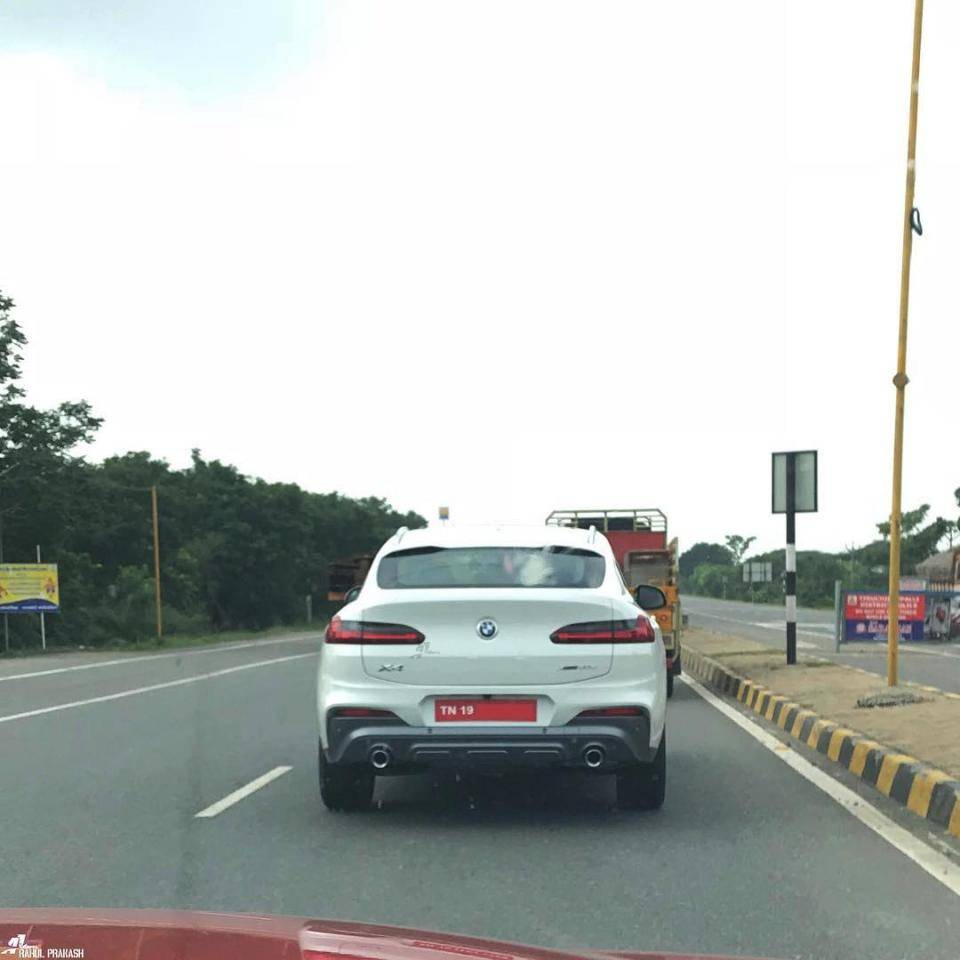 Internationally, the BMW X4 can be had with an array of six-cylinder petrol and diesel engines. These engines come mated to an eight-speed automatic transmission and All-Wheel Drive as standard. The India-spec X4 is likely to be available with the 2.0-litre diesel engine that produces 188 hp at 4,000 rpm and 400 Nm of torque between 1,750-2,500 rpm.