MINI India launched its all-new, 3-door hatch car – MINI Paddy Hopkirk Edition – that carries a price tag of Rs 41.70 lakh (ex-showroom). The car is brought into India as a Completely Built-Up Unit (CBU), and only 15 units will be available in the country.

This special edition MINI car is a tribute to the former rally driver – Patrik Paddy Hopkirk – who won at the Monte Carlo Rally in 1964, driving his Mini Cooper S.

The limited edition of the Paddy Hopkirk edition will feature a chilli red exterior colour along with an aspen white roof, a set of 16-inch alloy wheels, black mirror caps and the exterior elements in Piano black colour.

The car is adorned with exclusive features which include the iconic “No. 37” sticker in white colour on either side of the car along with No. 37 badging on the side scuttles and keycap.

The signature of the Paddy Hopkirk is put on the door sills which are illuminated, on the C-pillars along with the cockpit facia and a rear sticker in matt black colour.

The Paddy Hopkirk’s signature alongside the 33EJB badging with the white coloured single bonnet stripe enhances the special edition’s exclusiveness.

Watch This! Volkswagen Teases Taigun Compact SUV Ahead Of Its Launch In India 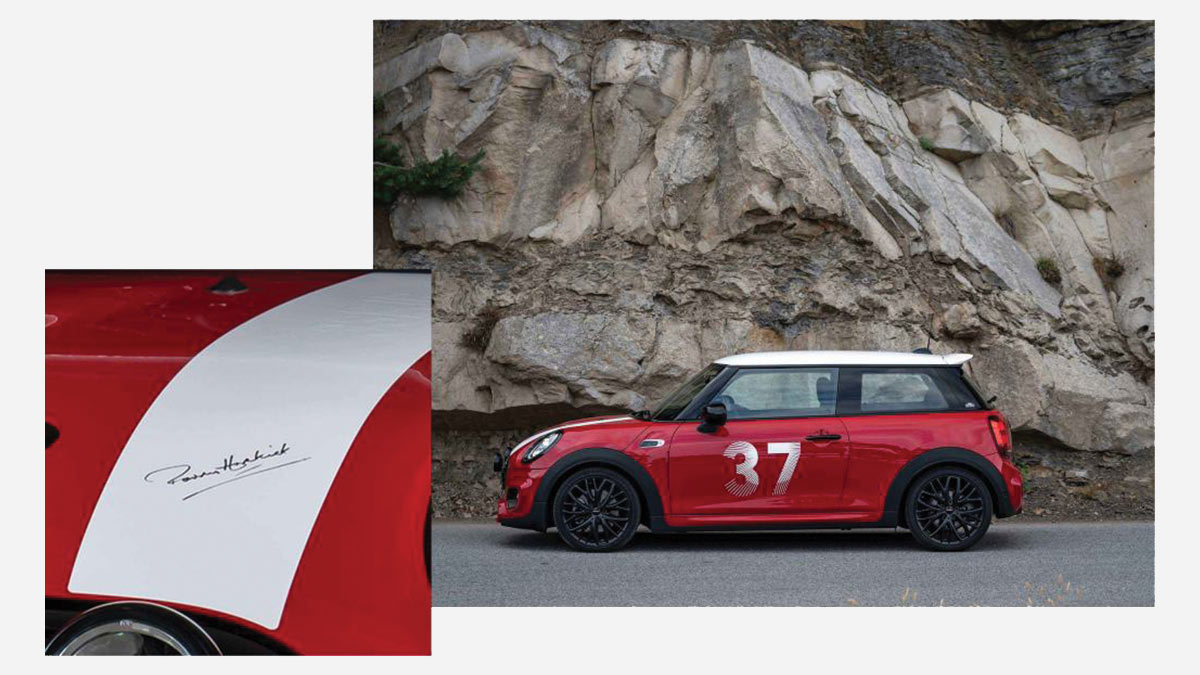 The MINI Paddy Hopkirk is powered by a 2-litre, four-cylinder petrol engine along with Twin Power Turbo technology. The engine is rated to produce a maximum power of 192 hp and a peak torque of 280Nm.

The new MINI car’s engine is mated with a 7-speed Steptronic Sport unit along with the double-clutch and paddle shifters.

The riders will be able to toggle between different driving modes such as standard, sport and the green mode that offers better fuel efficiency. 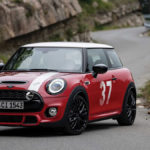 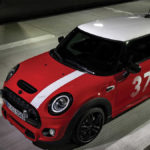 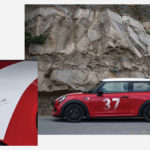