If a new media report is to be believed, Maruti Suzuki is working on a petrol variant of its popular compact SUV, the Vitara Brezza. The report suggests that the Vitara Brezza could soon be introduced with a 1.5-litre petrol engine that recently made its debut on the Ciaz and the Ertiga.

It is said that Maruti Suzuki was previously considering bringing the 1.0-litre BoosterJet petrol motor, seen in the Baleno RS, for the Vitara Brezza. Unfortunately, the engine would have been costly while the fuel economy wasn’t as high as the company expected. Add to it the fact that this engine wouldn’t have a good low-end torque made matters worse. Hence the 1.5-litre K15B petrol motor was chosen to debut in the Brezza. 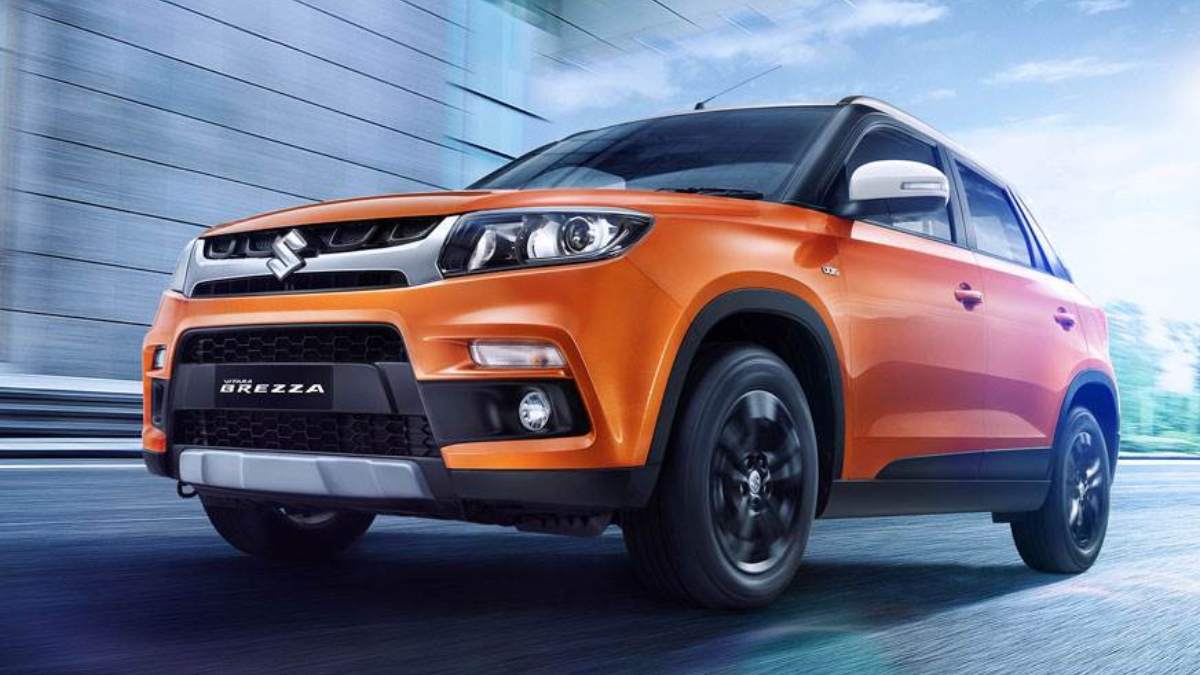 Talking about costs, the Vitara Brezza with the 1.5-litre petrol engine would not be cheap either as the engine doesn’t make the cut for the excise duty which mandates that the vehicle be under 4 metres in length and have an engine capacity of less than 1,200cc.

Also Read: New Bikes In India 2019 With Prices And Specifications

In the Maruti Suzuki Ciaz, the 1.5-litre petrol motor is capable of producing 105 hp and 138 Nm of torque. This engine is likely to be available only with a five-speed manual transmission at launch although the company could introduce a four-speed automatic transmission later in the product’s lifecycle. The report further adds that the Vitara Brezza will receive a new BS-VI emission compliant 1.5-litre diesel motor that will replace the Fiat sourced 1.3-litre DDiS 200 engine.