Jawa motorcycles were due to make a comeback in the Indian automobile market after it was acquired by Mahindra & Mahindra subsidiary, Classic Legends for the Indian and ASEAN markets. Jawa began their second innings in India on November 15, 2018, when the brand was launched in the country. Classic Legends is a venture between Anand Mahindra, Boman Irani and Anupam Thareja, with Mahindra holding a majority stake of 60%. The company has its factory set up in Pithampur, Madhya Pradesh.

Classic Legends owned brand Jawa launched three motorcycles for the Indian market, known as the Jawa, Jawa 42 and the Jawa Perak. These motorcycles were introduced with a price tag of INR 1.64 lakh, INR 1.55 lakh and INR 1.89 lakh (all prices, ex-showroom, Delhi) respectively. The company revealed that the Jawa and Jawa 42 could be booked on the company’s website with immediate effect against an amount of INR 5,000 while the Jawa Perak would be available about 6 months after the debut of the aforementioned models.

Coming to the models, the Jawa is inspired by the company’s popular 250 Type A while the Jawa 42 is a more modern and urban offering. The Perak, however, it is a completely different model with a Bobber inspired styling, complete with bar-end mirrors.

Regarding the dealerships, Classic Legends inaugurated the first Jawa dealership in December 2018 in the Pune region of Maharashtra and inaugurated its 100th dealership earlier this month on April 14, 2019. The Jawa showrooms are located close to the Royal Enfield showrooms, which is the brand’s chief competitor. A few months later, February 2019 if you must know, Classic Legends also announced that the Jawa and Jawa 42 would be available with dual channel ABS as opposed to the single channel units which were available earlier. This announcement saw a number of fresh bookings, as well as bookings being changed from single-channel ABS to dual channel ABS, equipped models. Last month, Classic Legends announced that they would begin delivering the first units of the Jawa and Jawa 42 towards the end of March.

Before the scheduled date of beginning deliveries of the Jawa and Jawa 42, Classic Legends announced that there would be an auction event for Jawa motorcycles in order to generate funds for the education of children of the Armed Forces martyr’s. The auction, which took place on March 29, 2019, helped the company raise 1.43 crores, wherein the first unit, with chassis number 001 sold for a mind-numbing amount of INR 45 lakh.

The following day, March 30, 2019, witnessed the delivery of the first set of customers units of the Jawa and Jawa 42 across the country. In case you plan to get yourself a Jawa after readying this piece, let us tell you that Classic Legends had announced back in December 2019 that the company has sold out all units of the Jawa and Jawa 42 till September 2019. The company is currently said to be working on increasing the production of their motorcycles and will make an official announcement before they begin accepting bookings once again. We expect the bookings to resume in the next few months which could also be the time that Jawa begins accepting bookings for the Perak, which is currently undergoing its final stage of development.

Now that you know quite a lot about Jawa and their second innings in India, let us tell you about the motorcycles and its specifications. 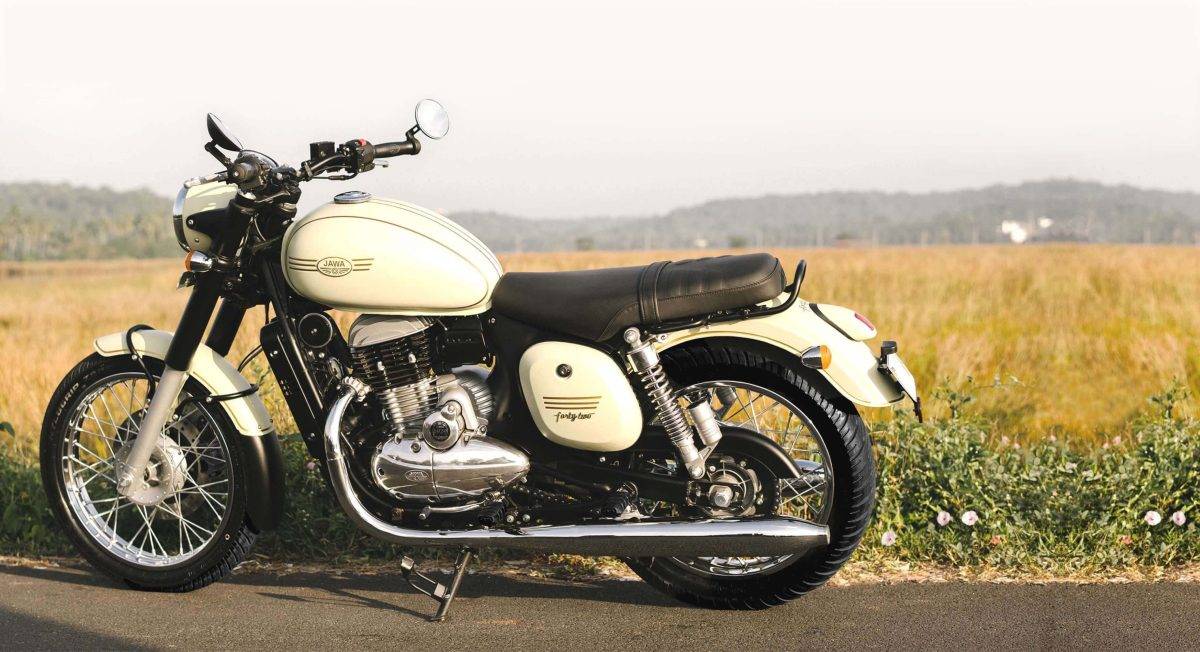 In the dimensions department, the Jawa and the Jawa 42 have a wheelbase of 1,369mm while the seat height stands at 765mm. The models tip the scale at 170 kg while the fuel tank can hold 14 litres of petrol. Based on a double cradle frame, the models feature telescopic hydraulic forks at the front and twin shock gas canister hydraulics at the rear. Braking duties are taken care of by a 280mm disc with floating caliper at the front and 153mm drum brake unit at the rear. Single channel ABS is available as standard while the dual channel unit can be had as an option. The front is an 18 inch spoked wheel wrapped in 90/90 section rubber while the rear is a 17 inch spoked wheel wrapped in 120/80 section rubber. 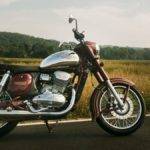 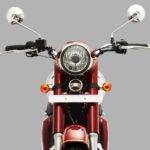 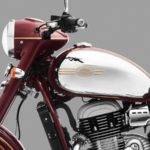 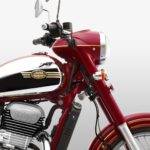 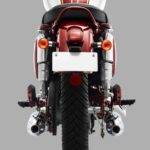 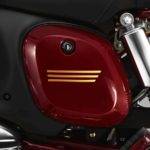 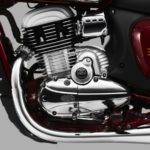 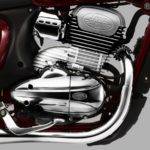 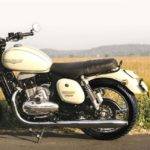 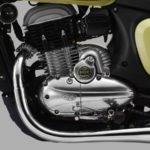 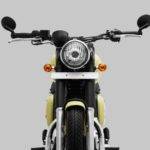 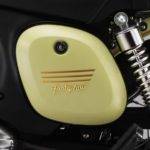 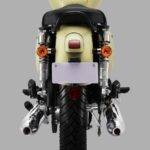 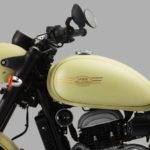