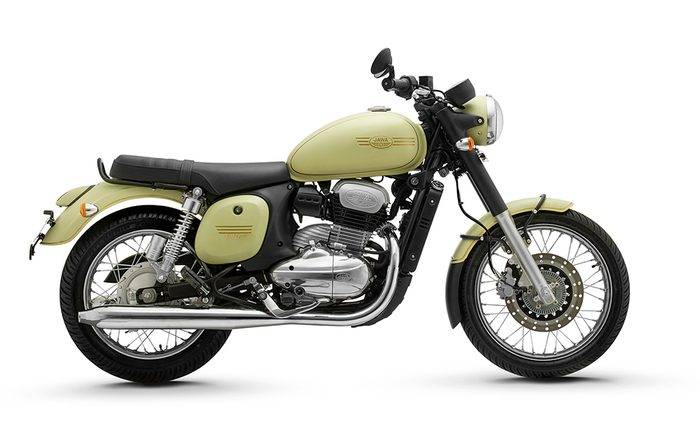 Classic Legends has also partnered with Mahindra First Choice Wheels to offer exchange schemes to their customers. The company has also announced that their models will be available with multiple finance schemes.

At the heart of the Jawa and Jawa Forty Two is a 293cc, liquid cooled, single cylinder engine that is capable of producing 27 hp and 28 Nm of torque. This engine comes mated to a six-speed transmission.