Jaguar Land Rover (JLR) has announced its plans to introduce electrified products in the Indian automobile market from the end of this year. The company has stated that the first electrified product that will go on sale towards the end of 2019 will be from the Range Rover portfolio. This will be followed by the launch of the I-Pace electric SUV that is scheduled to be launched in India in 2020.

Although JLR has not revealed which product they would launch as their first hybrid vehicle in the country, it is likely to be the Range Rover or the Range Rover Sport, the plug-in hybrid versions of which are currently offered in the international market. This would be followed by the launch of the Jaguar I-Pace by next year. 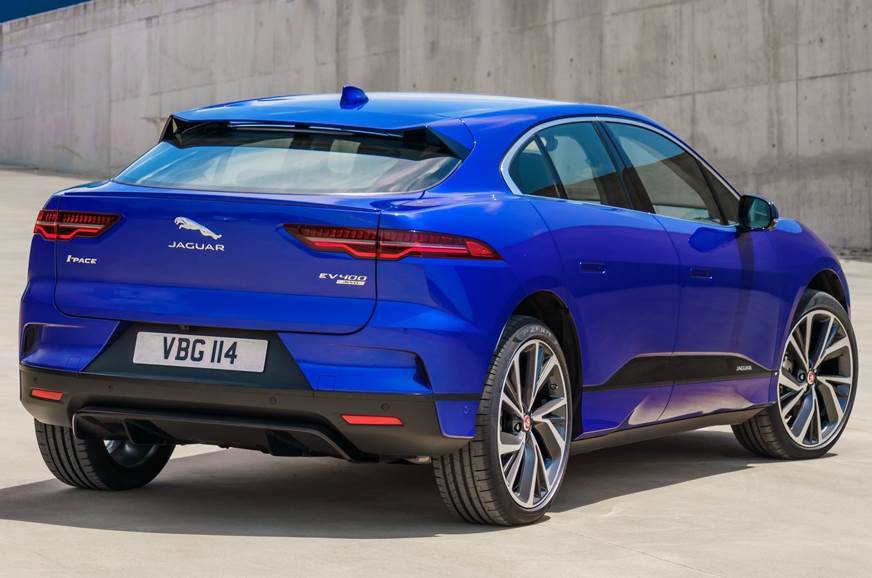 The Jaguar I-Pace, which is the brands first all-electric model, is powered by two electric motors with one placed on each axle, thereby enabling the all-wheel drive. These two motors combined with a 90 kWh battery enable the I-Pace to offer a range of 475 kms, according to the realistic WLTP cycle. The aforementioned motors are said to produce a power output of 400 hp and 695 Nm of torque, which helps the SUV to sprint from 0-100 km/h in just 4.8 seconds.