The camshafts are long cylindrical shafts that will have some lobes protruding from them. These lobes, on rotation o camshafts, push the valves, making them open and close. The valve springs provide the return for the valves to pull back to their original position. In SOHC, there will be a single camshaft above the single line of cylinders (cylinder bank) or a single camshaft that controls both the exhaust and inlet valve and in DOHC, there will be two camshafts.

In earlier models, the camshafts were placed below the engine block and were known as OHVS or Overhead Valve Engines. In OHV the valves on the engine were operated with the help of pushrods and rockers and were also known as pushrod engines. Hence in OHCS, there are fewer moving parts compared to OHVS.

The first OHC engine on a production car was built around 1910, Later, during World War 1 overhead camshaft engines were widely used by both the Allied as well as German military forces in their military aircraft. In the aircraft engines, the camshafts were driven by a shaft with a sliding spline connected to the crankshaft. The sliding spline allowed it to withstand thermal expansion which would not be possible in the case of pushrods. In automobiles, the camshafts are driven with the help of chains or belts that connect them to the crankshafts. Since the 1940s, the use of DOHC has increased gradually and is widely used among cars these days. 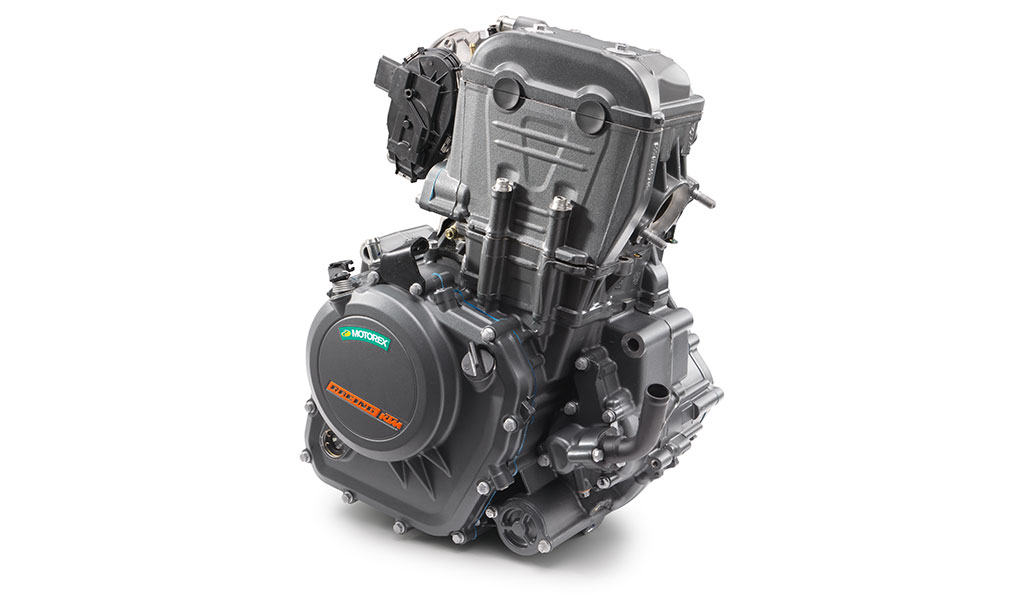 SOHC vs DOHC: Advantages of DOHC

Also Read: How is a Camshaft different from a Crankshaft?