Slipper clutches were first introduced back in the ’70s among MotoGP racing bikes. Then many of the high-performance four-stroke bikes started to use it. Today it is common among many of the sportbikes that we see on the road.

So what is a slipper clutch? Suppose when you are riding at a high speed and you approach a sudden sharp corner. To get out of the corner at maximum speed, along with the normal braking you will drop a couple of gears at the same time. As you drop down the gears, there will be an engine braking force, but the rear wheels will be rotating at a much higher speed than the engine. There is a high probability that while doing this you damage the gearbox as well as yourself as you lose control of the bike. This sudden downshift can even lead to engine seizure due to transmission failure and can cause rear wheel lock resulting in a huge catastrophe. This is where the slipper clutch comes into play. The slipper clutch is designed in such a way that it allows a limited-slip or partial disengagement of the clutch so that the torque from the rear wheels (back-torque) doesn’t reach the engine, allowing the engine rev up to the speed. Hence the name slipper clutch or back-torque limiter. 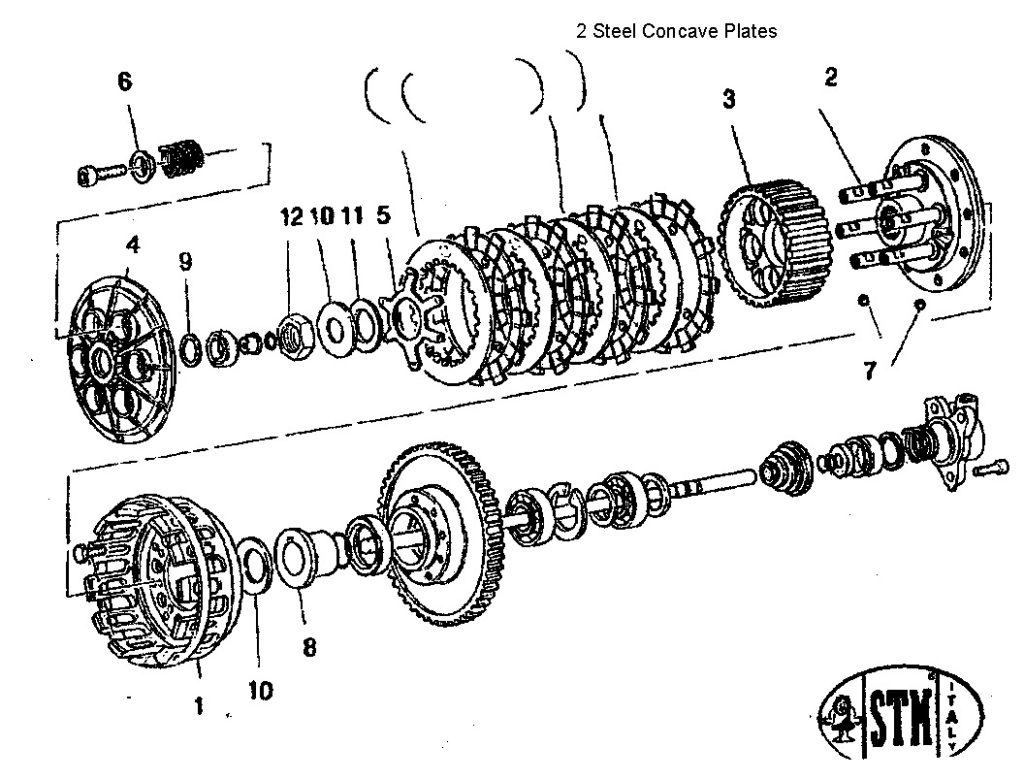 Unlike normal clutches, the slipper clutch will have a set of ramps built on the pressure plate and clutch hub. During engine braking, the ramps on the clutch hub and pressure plate will slide on each other pushing the pressure plate away from the clutch pad till it absorbs the entire braking force. This reduces the friction and allows a limited-slip, preventing the back-torque from reaching the engine. These days, the slipper clutches are also provided with some extra ramps that help prevent slip while accelerating and hence reducing any power loss.

Slipper clutches need to be fitted carefully, or it cannot yield the expected results. The clutch stack height and the clutch plate order varies from the original values and methods respectively, in case of a slipper clutch. Though slipper clutches are expensive and complex, if fixed properly, can improve performance, safety and easiness of riding. 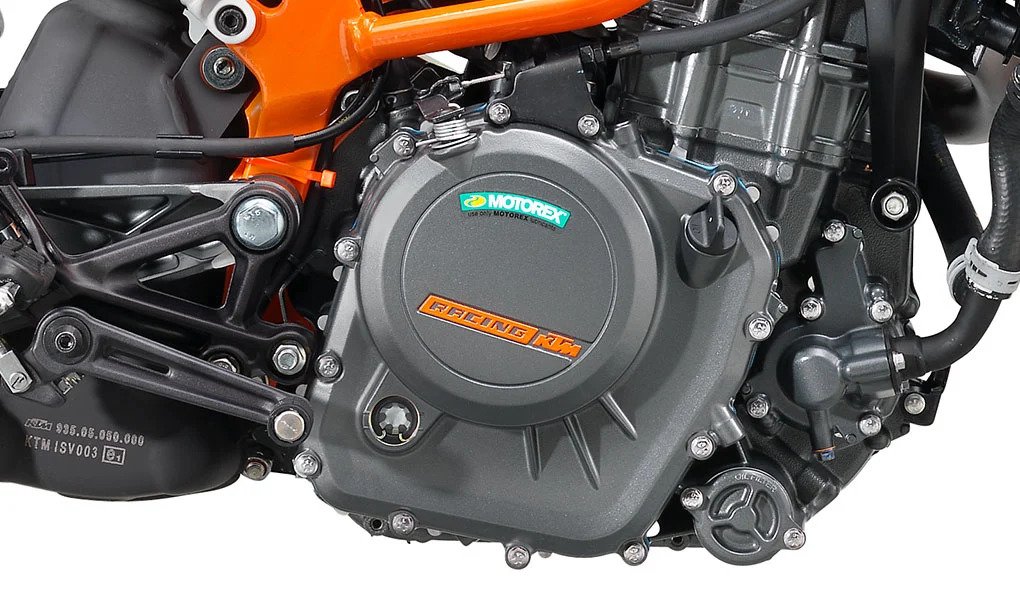 Though practically there are no disadvantages for slipper clutches, here are some hypothetical disadvantages: