Technology has come a long way since the making of the early two-wheeler and four-wheeler vehicles, motorbikes and cars; these days have become sophisticated and ultra-modern in their design, engines, suspension technologies, fuel systems and even brakes. The brakes have been augmented with carbon fibre, lightweight steel that has made stopping the cars easy and safe. Disc brakes and Drum brakes have been used in automobiles for many years now. Both of these braking systems have their positives and negatives.

Let us find the characteristics of both the brakes and then compare to know which one is better. But before delving deep into it, let us shed some light on the principle behind the brakes: Resistance or Friction and Heat.

The principle used in Brakes: Friction and Heat

The brakes are applied in a vehicle through the addition of resistance to cause friction which slows down the wheels of the vehicles and ultimately halts the movement. In this process, heat is produced as a byproduct. Several factors like vehicle weights, surface area and force related to braking dictate the rate of the slowdown of the wheels. Besides, the efficiency of the brake system also depends on how well the wheel movement is converted into heat and how fast the heat produced is removed from the brake components. This is where the significance of Drum brakes and Disc brakes comes into play. 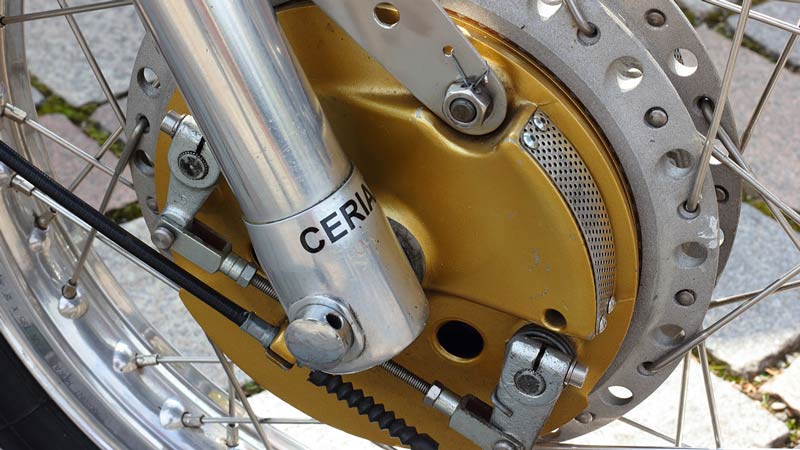 Drum brakes were used for the first time in the year 1900. It was fitted in a Maybach and patented by Louis Renault, a prominent automobile engineer of the twentieth century, two years later. These brakes are the original barking system that operates in-tire. Before their introduction, hand brakes were used where a block of wood on a lever was pressed against the tire. The drum brakes are named as such due to their drum-like design on all four wheels. The components in these brakes are housed within a round drum rotating along with the wheel. There are a set of shoes inside which would move against the drum to slow the wheel when the brake pedal is pressed. The shoes are made up of heat resistant material, just like the clutch plates are made of. Fluid transfers the movement of brake pedals into that of the brake shoes.

The drum brakes were efficient under most circumstances but had one defect. In conditions where the vehicle has to descend downhill with a heavy load or repeated speedy slowdowns, drum brakes would fade. Under these high braking conditions, the effectiveness of these brakes significantly reduce. The ineffectiveness may be attributed to the excessive heat build-up within the drum. Since the brake components heat up to saturation, their ability to halt the vehicle is reduced. This may become a cause for concern for the vehicle’s driver. (More on Wikipedia) 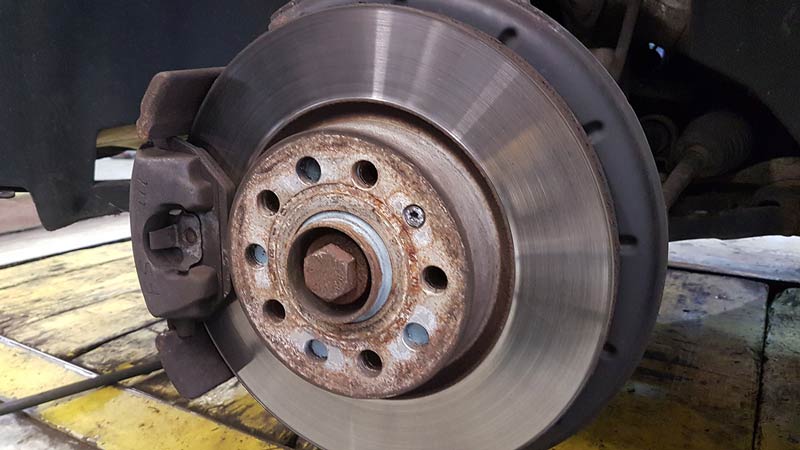 The disk brakes have a more sophisticated design than drum brakes since they use a small calliper and slim rotor to halt the wheel. There are two brake pads within the callipers, one on each side of the rotor that clamps together when the brakes are applied. The movement of the brake pedal is transferred to the brake pads with the help of fluid.

Do you know What is the Difference between Petrol and Diesel Engine?

Which one is better – Disc brake vs Drum brake?

Both the brakes have evolved designs and superior characteristics suitable for different vehicles.