Finding effective ways to deliver air and fuel to the combustion chamber has been a continuous process. Nowadays, most vehicles, including cars and planes, either use a carburettor or a fuel injection to get the job done. Car enthusiasts all over the world have been arguing over the pros and cons of the two systems. However, since both are more or less equally effective in getting the job done, the debate is more about the personal preference of individuals.

Carburettor vehicles have been around for quite a while. Over the years, the machine has improved to increase efficiency. However, the basic mechanism behind the work remains the same. The most basic carburettors use a venturi tube to create a vacuum venturi effect by decreasing air pressure and creating a vacuum through a narrowed section of the tube. 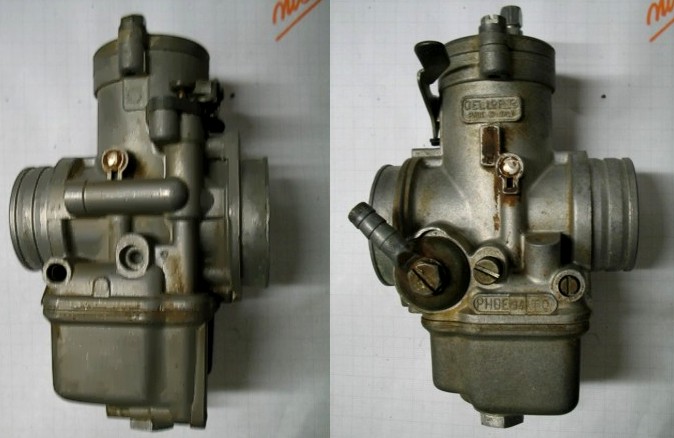 How does a carburettor work?

The mechanism involved in a carburettor is quite simple. A carb is essentially a piece of tube that is used to supply a homogenous mixture of air and fuel in the correct proportion to the combustion chamber. The carb tube is narrowed down at one point to increase the velocity of the air-fuel mixture. The narrowed section is known as the venturi. A valve present at the end of the carburettor determines the amount of air that gets sucked in. This valve is further connected to the accelerator grip. The throttle inputs by the rider determine the flow of the air-fuel mixture.

Over the years, carburettors have evolved to more fuel-efficient designs, but the system remains entirely mechanical. There is no use of sensors or electronic components to regulate the mechanism. 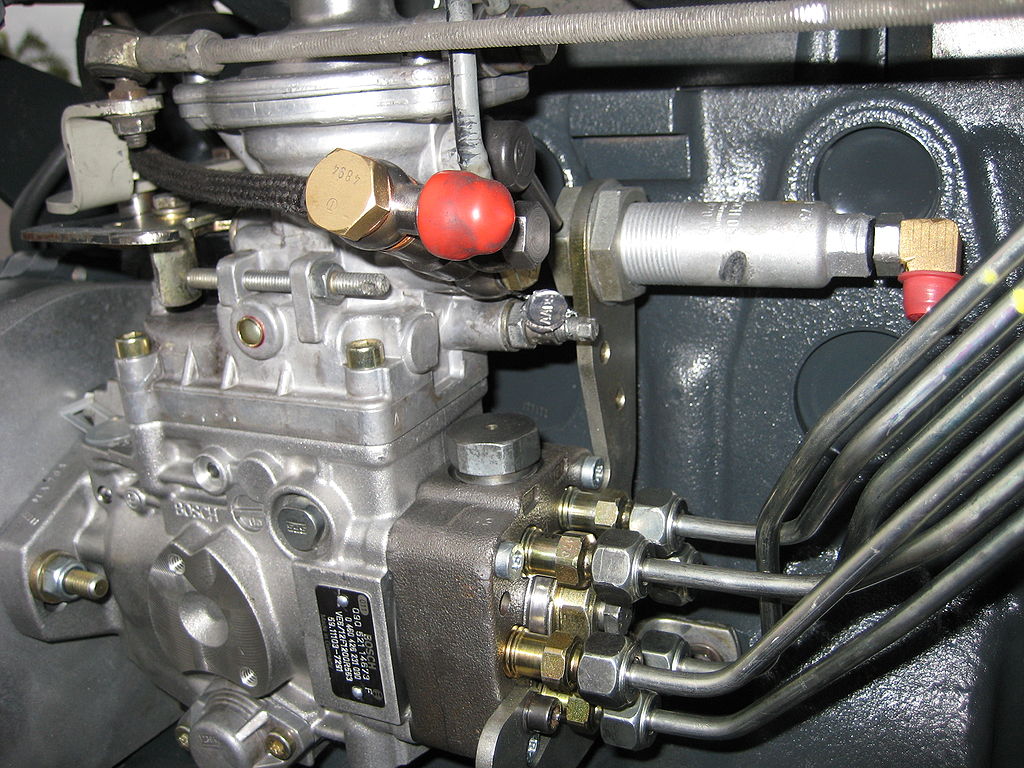 How does the fuel injection work?

While the carburettor system works on the outside to deliver the fuel to the engine, fuel injections work with a fuel pump installed inside the tank to determine the flow of fuel. Unlike the carburettor, there is no mixing of air and fuel in the fuel injection system. The amount is directly regulated by an electronic onboard computer system that is loaded with presets for optimal amounts. The pressurised fuel and air mist from the fuel injection reach the combustion chamber as a well atomised homogenous mixture. Thus, it allows clean combustion and better efficiency.

Bike Carburettors ruled the mechanism of two-wheeler vehicles, especially in India, for the longest time. However, with the discovery of fuel injections, their popularity has reduced significantly. Among the many merits of fuel injection, being versatile helps it earn points in its favour. While carburettor systems are not compatible with diesel engines, fuel injections are available for diesel and petrol vehicles in electronic and mechanical variations.

A carburettor is entirely mechanical. The simple mechanism does not offer the required flexibility when there is a change in external air pressure or fuel temperature. Since the ratio of fuel and air mixture is not regulated as per the conditions, the system fails to determine the correct ratio.

Fuel injection systems are autoregulated by an electric brain or ECU that is pre-loaded with all possible combinations of the fuel and air mixture. The ECU continuously evaluates conditions such as engine speed, throttle position, engine temperature and load and calculates the optimal fuel-air ratio for maximum efficiency.

A motorcycle carburettor is unable to adjust its fuel ratio to the changing conditions of the engine. Thus, fuel injection is more efficient as compared to a carburettor.

Maintenance is a parameter where the carburettor wins over fuel injection. It is relatively easier to clean and rebuild a carburettor. On the other hand, repair work for fuel injection might require the help of an expert. At times, you might have to go for an expensive replacement.

Since the mechanical carburettor system works with a fixed fuel and air ratio, wastage of fuel occurs. In contrast, fuel injections have an electronically controlled induction system. It can constantly change the delivery of the fuel to the cylinders to deliver a better performance. Thus, there is no wastage of fuel. In other words, fuel injection is more ecologically efficient than a carburettor.

Also Read: What is the difference between Petrol and Diesel Engine?

Not everyone is informed of the differences between a carburettor and a fuel injection system. However, it is significant to be aware of the above differences if one is planning to visit a showroom to buy an entry-level performance bike or a commuter motorcycle. These factors have a considerable effect on the way your bike performs.

Let us consider the example TVS Apache RTR 160. You can find it in the market with both Carburettor and EFi. Both the models offer different power figures. The fuel injection provides 16.8PS at 8,000rpm. On the other hand, the carburettor dishes out 16.5PS at almost the same revolution range. However, the torque output does not change. Thus, the fuel injection will be posting a higher top speed as compared to the carburettor. That being said, the latter will be off the line faster.

Both the systems have their advantages and disadvantages. However, the fuel injection’s lead in the fuel efficiency and performance aspect makes it a better value for money product compared to its carburettor counterpart in the longer run. But, if you are a person who likes working and playing around with their bike, a carburettor version would be the best choice. So, if you are planning to buy a bike, ensure that you take an informed decision.