Royal Enfield will be launching its new Meteor 350 motorcycle soon in September 2020 or in October 2020. According to the leak yesterday (September 7), RE Meteor 350 will be RE’s first motorcycle that is equipped with so many features.

The leaked images seem to be a brochure that reveals important information such as power, torque, new features, and figures of the new Meteor 350.

Also, the leaked documents suggest that the new RE will be featuring a revised gearbox, which will contain lighter clutch pull and smoother shifts. The leak before the latest leak, suggested the new Tripper Navigation feature while the latest leak suggests Bluetooth enabled GPS system, like the ones we see on TVS vehicles.

According to the leaked documents, the new Meteor 350 will receive power from the new 350cc, single-cylinder, air-cooled, long-stroke engine. It will deliver 20.2 bhp power and 27 Nm torque.

According to the leak, it is expected that the Meteor 350 would be equipped with 3 digital dials – a semi-digital twin-pod style instrument console, a bigger semi-digital dial on the left side, and a smaller dedicated Tripper Navigation full TFT dial on the other side.

As per the leaked documents, the new RE Meteor 350 will have a ‘Tripper Navigation’ digital dial that will be connected to the smartphone via Bluetooth. This will help the rider to see road directions directly onto the TFT screen. This is a handy feature for those who love to explore new destinations on a bike.

The Meteor 350 will feature an analogue speedometer pod that will also have an inset digital display that provides information like gear position, an eco indicator & a reminder of service. And of course, there will be the usual odometer, clock readouts, and fuel gauges. The retro instrument console that comes with the Meteor 350 will surely increase its overall appeal.

Love going on long rides and exploring new places? Well, you don’t have to go for after-sales products with the Meteor 350. It comes equipped with USB charging!

The Million Dollar Question – What Is Its Price?

We can expect the RE to launch the all-new Meteor 350 in India by the end of September or at the beginning of October. Its base variant will carry a price tag of somewhere around ₹1.75 lakhs. 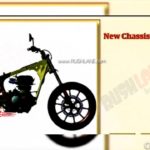 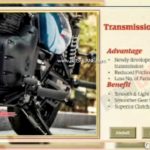 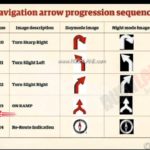 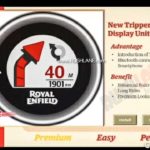 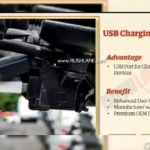 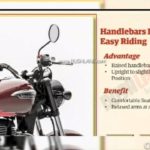 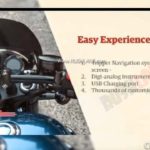 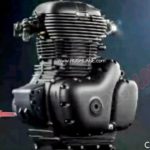 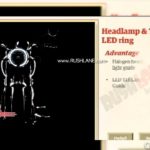 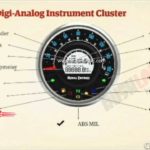 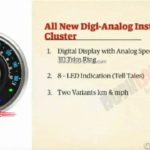