According to the company, Land Rover, its new Defender SUV is better and more secure than ever. The SUV is going to become a huge rival for the other vehicles in its segment. The Defender also offers the option of plug-in hybrid and customers can now book it as the official bookings have opened since Tuesday (December 15).

The latest Defender model – P400e – offers a hybrid option that combines the power of a 2-litre, four-cylinder, petrol engine and a 105 kW electric motor. Both of these power units produce a combined power of 400 bhp (approximately).

Apart from the power, the SUV produces a combined peak torque of 640 Nm with the capability of speeding off to 100 km/h in just 5.6 seconds. The SUV has a top speed of 209 km/h. 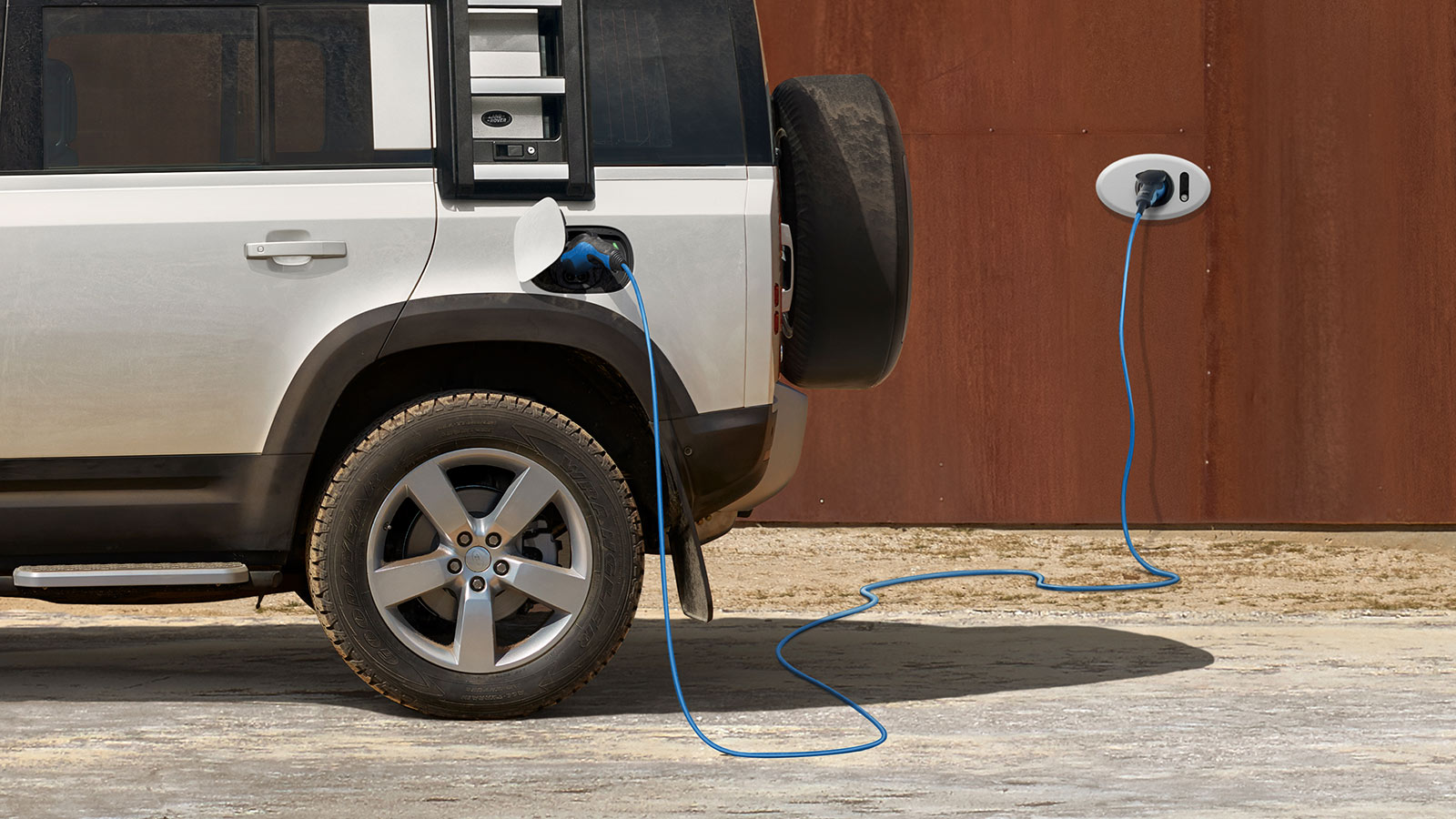 The battery of Land Rover Defender

The electric motor of the new Defender PHEV is powered through its 19.2 kWh battery. The best part is that it can be charged anywhere, be it at home or the office. The customers would only need a 15A socket or a 7.4 kW AC wall box charger, which is provided with the vehicle itself.

Here’s What Top Management Has To Say

The company has big expectations from the new Defender and it also expects its PHEV model to become popular among the customers who’re looking for cleaner and better mobility solutions.

Rohit Suri, the President and MD of Jaguar Land Rover India said that the company is happy to launch the first-ever Plug-In Hybrid car of the company – Defender P400e – in the Indian market. He also mentioned that the new Defender will combine high-performance with efficiency, all the while maintaining the Land Rover’s legendary off-road performance.

The JLR is launching the new Defender plug-in hybrid model in the Indian market in four variants – the SE, HSE, X-Dynamic HSE and X. The company has put a starting price tag of Rs 75.59 lakh (ex-showroom) on it.

Talking about deliveries, they are scheduled to start from FY 2021-22 Q1.