Audi has launched the A4 and Q7 Lifestyle Editions in India, with prices starting at INR 43.09 lakh and INR 75.82 lakh (ex-showroom, pan India) respectively. Both the special edition models come equipped with new features on the inside and outside while the mechanicals remains unchanged. 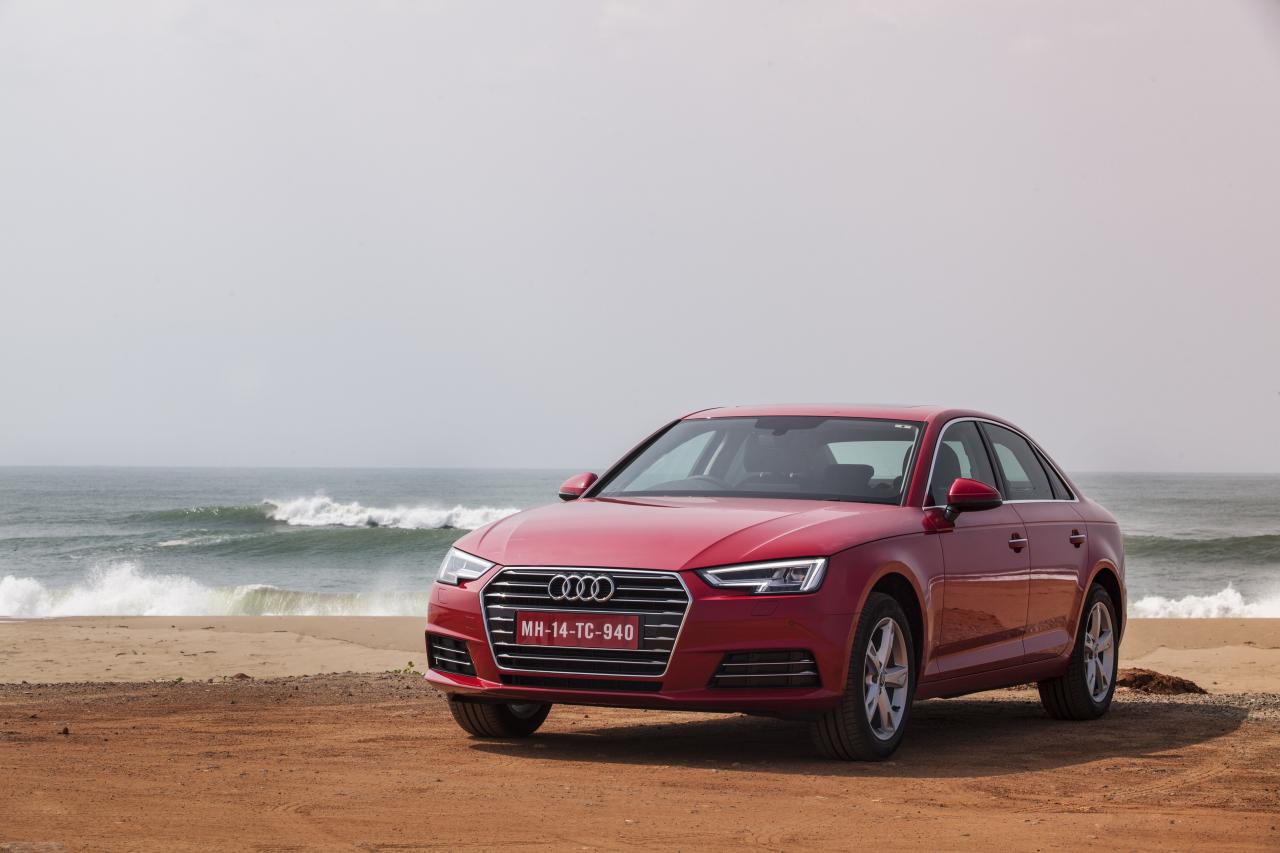 The Audi A4 Lifestyle Edition features a new rear spoiler, smoked out LED tail lights and puddle lamps that display the Audi logo on the outside. Inside, the model comes equipped with stainless steel pedals and two 10 inch HD ready screens with 16GB internal memory. Also on offer is a smartphone app that can be used to control these screens, which are available on both, Android and iOS platforms. 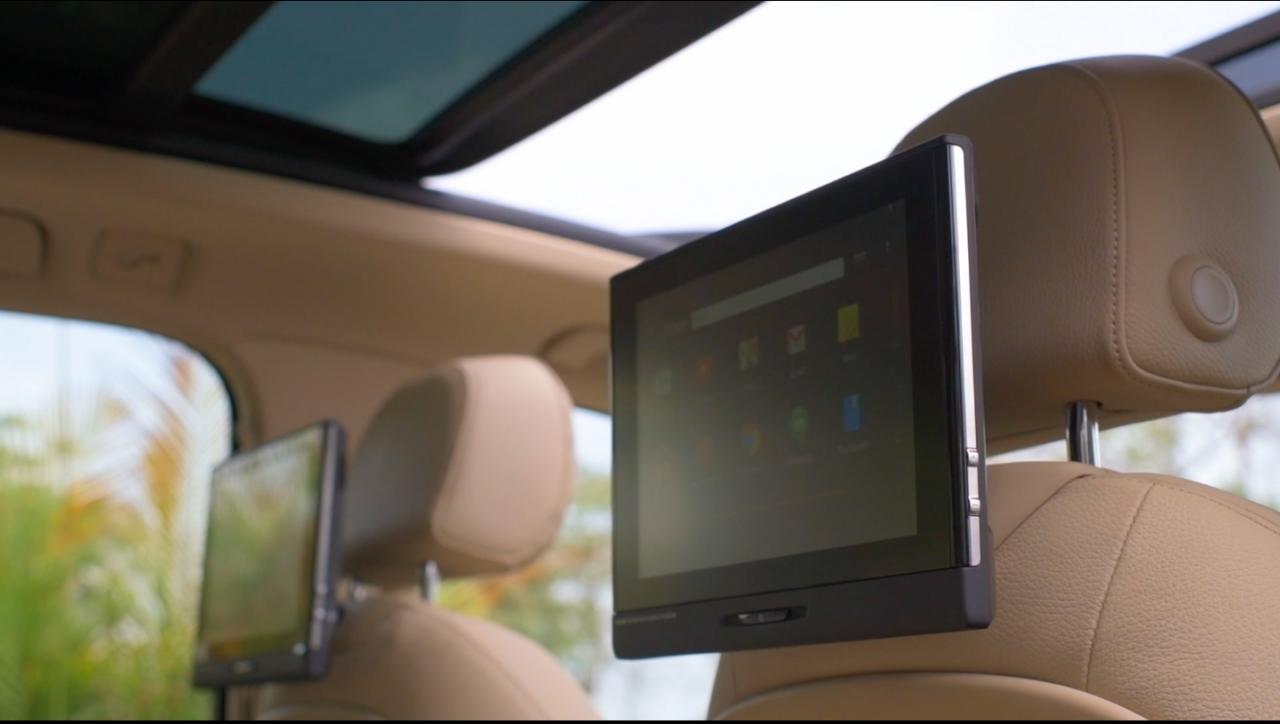 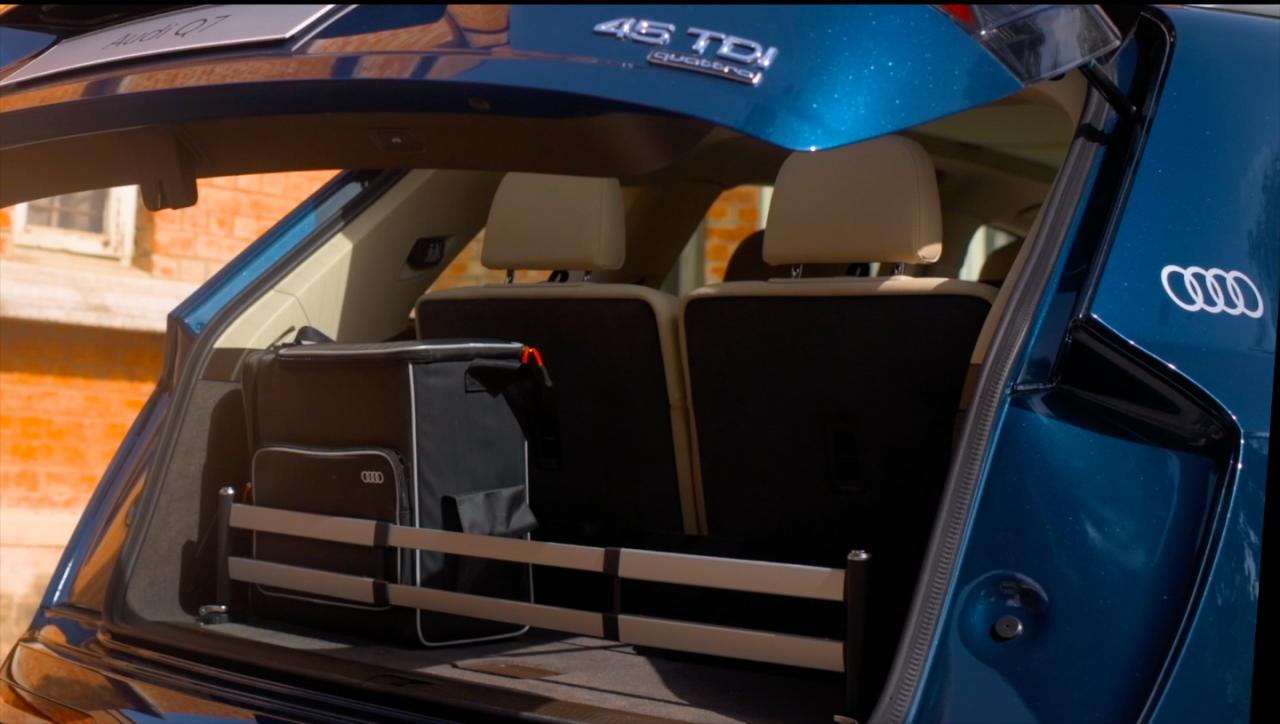 Coming to the Audi Q7 Lifestyle Edition, the model receives stainless steel side running boards with an anti-slip strip and a payload of 150 kgs each and puddle lamps displaying the Quattro logo. Inside, the model is fitted with the same additional features as the Audi A4 lifestyle Edition as well as an Audi Cool Box and an Espresso Mobil portable coffee machine. 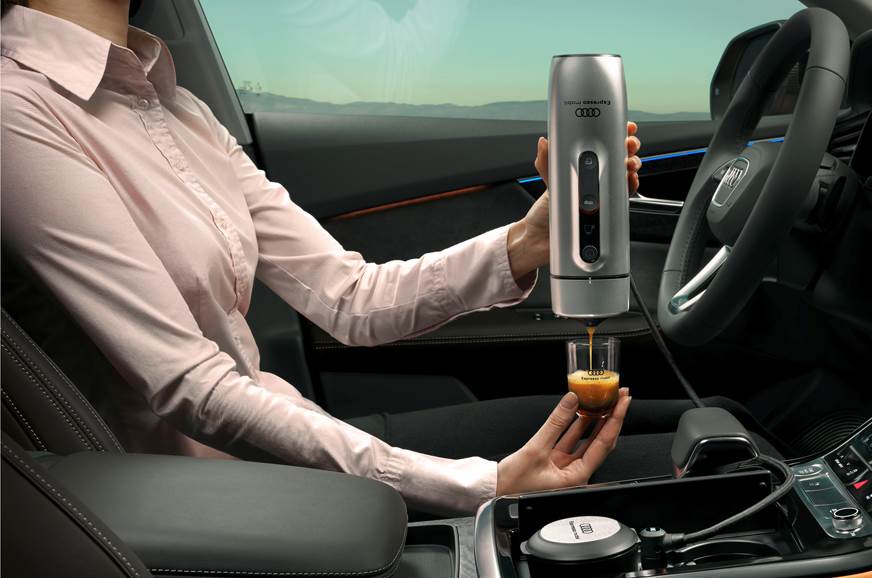 Engine specifications remain unchanged and hence the Audi A4 Lifestyle Edition can be had with the same 1.4-litre, turbo petrol engine or a 2.0-litre turbo-diesel engine, both mated to a seven-speed automatic transmission. The Audi Q7 Lifestyle Edition too continues to be offered with a 2.0-litre turbo petrol engine and a 1.0-litre turbo-diesel V6 engine. Both engines are paired to an eight-speed automatic transmission.