Ather Energy, the Electric vehicle (EV) startup has announced its expansion plans. The company, which made its debut in Bengaluru city back in 2018, is now set to set foot in the region of Chennai come June 2019.

The plan to expand its operations in Chennai is a part of Ather’s to be present in 30 Indian cities over the next few years. The company plans to launch the Ather 450 and the Ather 340 as well as set up its charging infrastructure across numerous locations in Chennai. To promote EV’s, Ather has announced that they will be providing free charging at Ather points for all-electric vehicles irrespective of the make for the first six months. 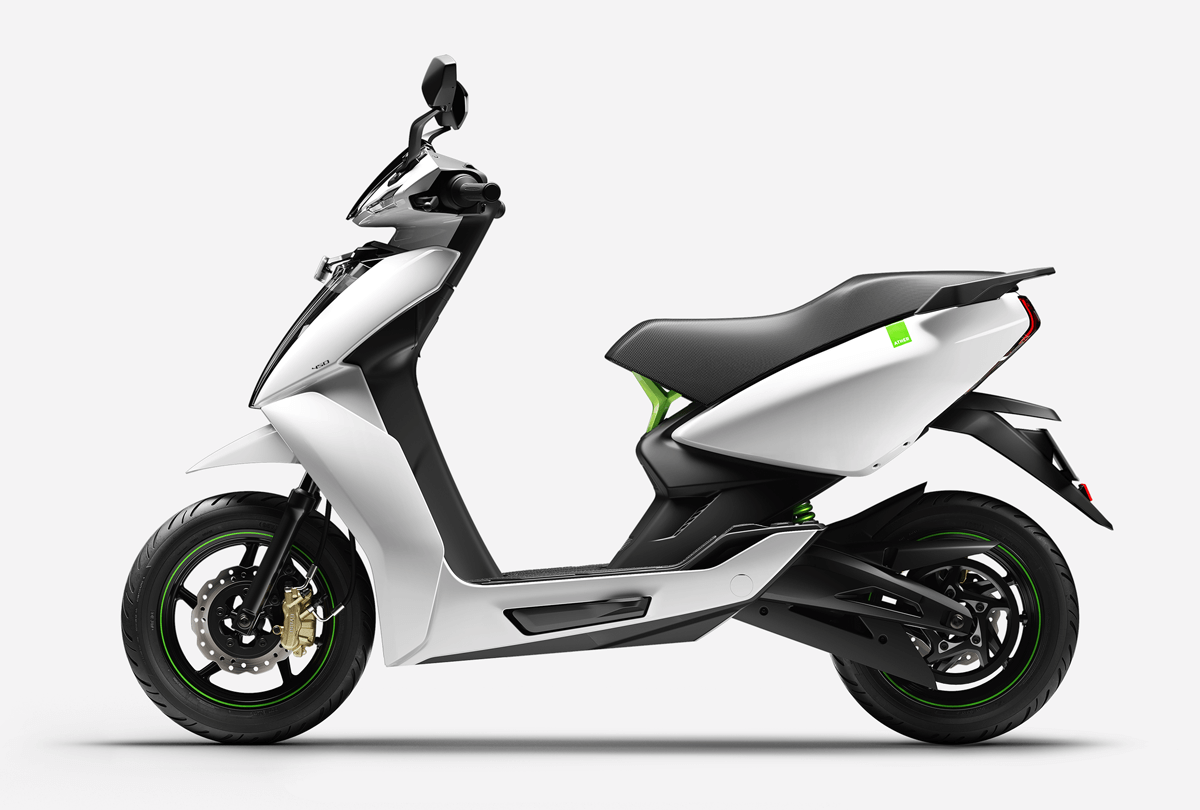 Ather also took this occasion to reveal that are sold out till September 2019 in Bengaluru itself. Currently, the company has opened early access privileges to the people residing in Chennai who can choose the Pre-Order Interest option on the company’s website. This button will give consumers access to priority delivery options, early access bookings for both the models as well as invitations for test rides and events.