Aston Martin launched its first-ever SUV – the DBX – in the Indian market recently. The company allotted just 11 units for India in 2021. After its launch, the DBX will become a direct rival to Lamborghini Urus and Audi RS Q8, in India.

The powerful V8 engine of the DBX is mated to a nine-speed torque converter automatic transmission unit. This engine features a cylinder deactivation technology that helps regulate the cylinders at different speeds.

At the front end, the DBX features a wide grille. And the sides of the SUV have frameless doors that blend smoothly into the sides, enhancing the visual appeal of the DBX. The car weighs slightly more than 5,000 pounds (2267 kgs), which is less than a Bentley Continental GT.

The rear-end of the SUV is equipped with a twin exhaust system, integrated into the bumper. Along with these design features, the SUV also gets roof-mounted spoiler, signature ducktail-style boot lid spoiler and linked LED tail-lights that gives a good visual appeal. 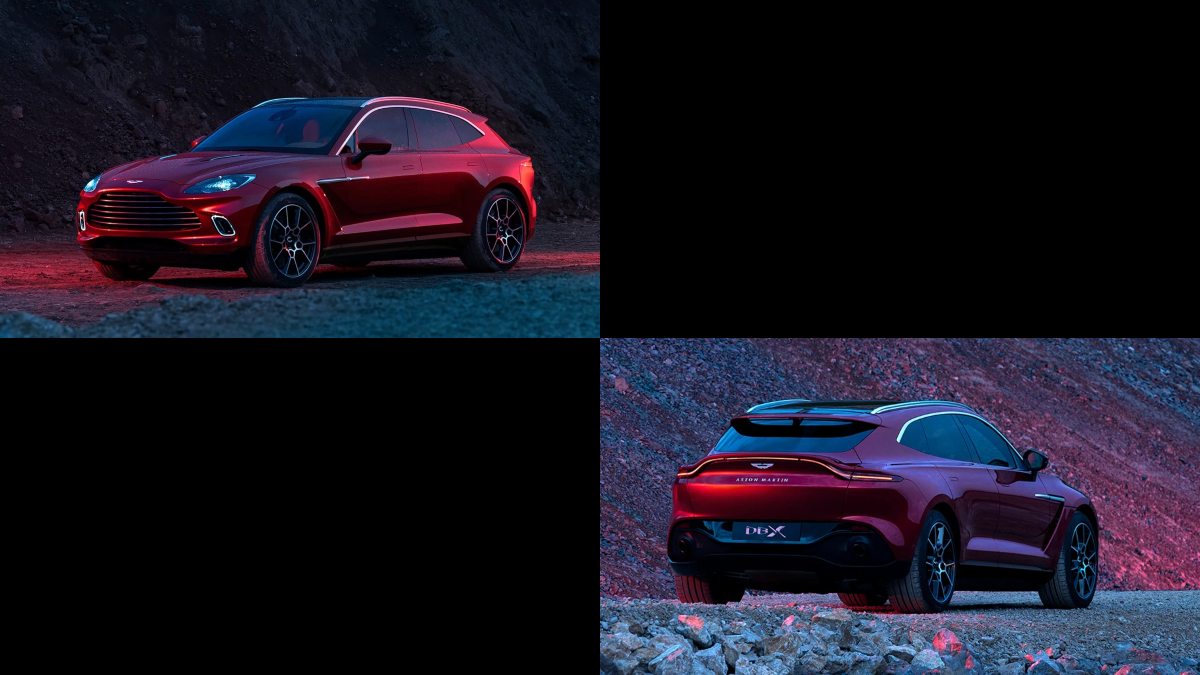 Did You Know? MG Motor Launched 2021 Hector Plus 7-Seater Version

The interior of the SUV features full-grain trimmed leather seats that are taken from Bridge of Weir (a long-term partner of Aston Martin). The SUV also gets a 10.25-inch touchscreen display in the centre console and a 12.3-inch touchscreen at the front of the driver.

Along with these interior features, the car also gets Apple CarPlay and a 360-degree camera system as standard. The customers will enjoy ambient lighting with 64 different colours in two zones.

Aston Martin has launched the DBX in India at a starting base price of Rs 3.82 crore (ex-showroom).