As the festive season is just around the corner in India, the automakers are upping their game to cash in what has otherwise been a chaotic 2020. Some carmakers are announcing new offers & schemes in the market almost every other day, whereas many OEMs have pushed forward their manufacturing to introduce new products to further expand their range to prospective customers.

This has brought a joyous period for those who are looking to get a new car this year. Additionally, prospective buyers have many offers in most of the segments.

These are the 5 key launches that happened in September 2020: 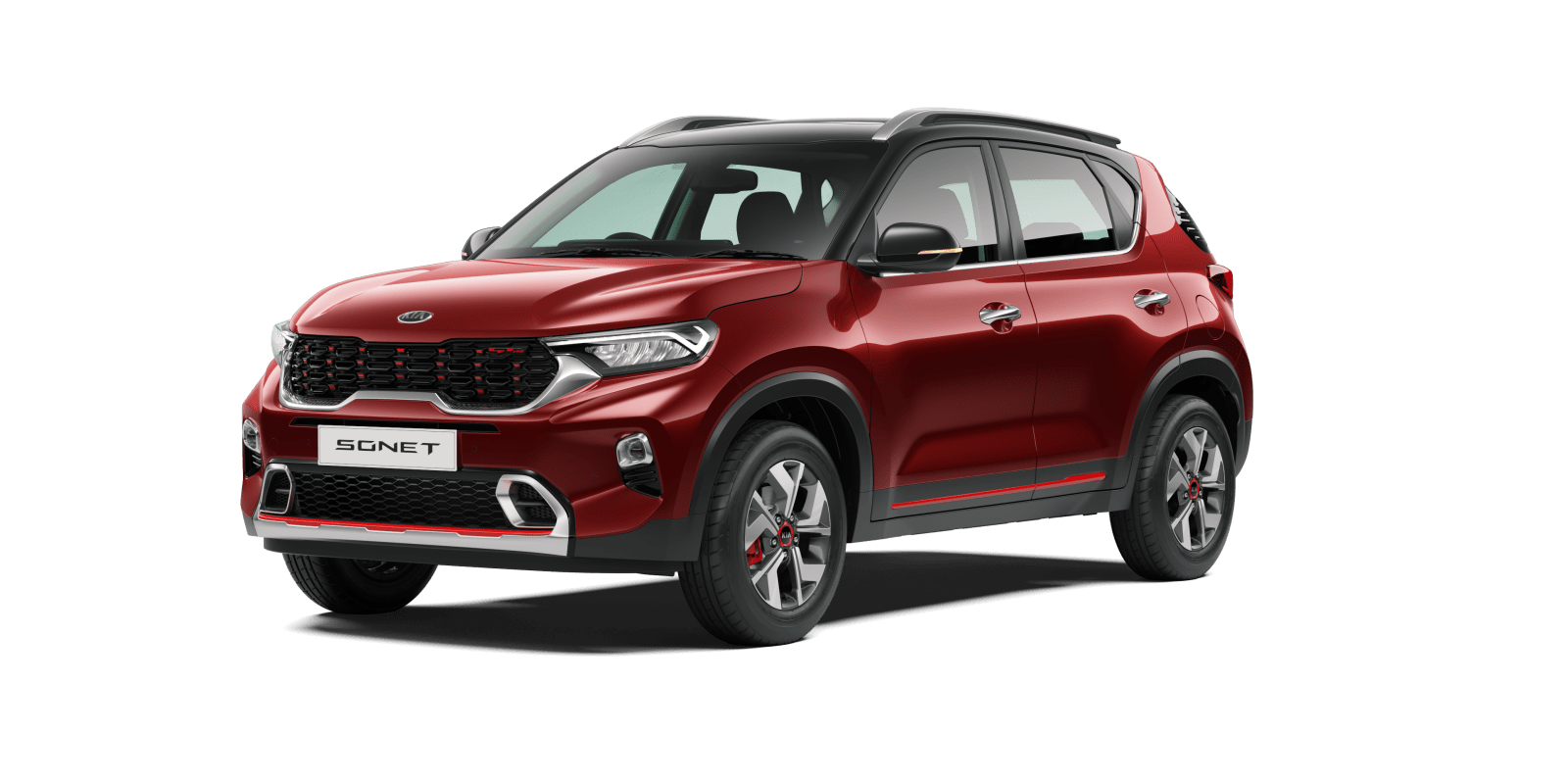 Sonet is Kia’s third product in its India’s lineup since its launch. It was introduced at a starting price of Rs 6.71 lakh (ex-showroom). Just like its older sibling, Seltos, became a hit after the launch, Sonet too is writing its own success story in the Indian market.

Kia Sonet is one of the hit cars sitting in the lucrative sub-compact SUV segment & can be availed in petrol or diesel engine options. It also offers other variants, each of which offers something extra.

Also Read: Everything You Need To Know About Kia Sonet 2020 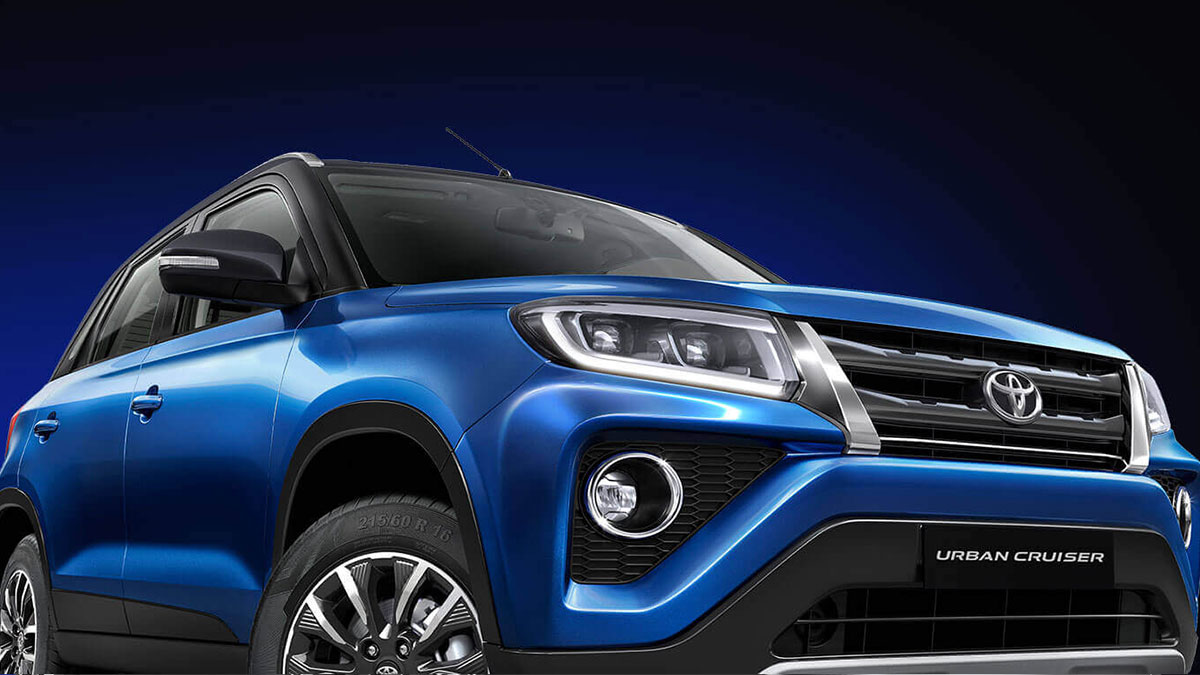 Many may perceive Urban Cruiser to be a rebadged version of Maruti Suzuki’s Vitara Brezza, but it has its own unique identity. It was launched with a starting price of Rs 8.40 lakh (ex-showroom). It may make a mark in the sub-compact SUV segment very much like Sonet. 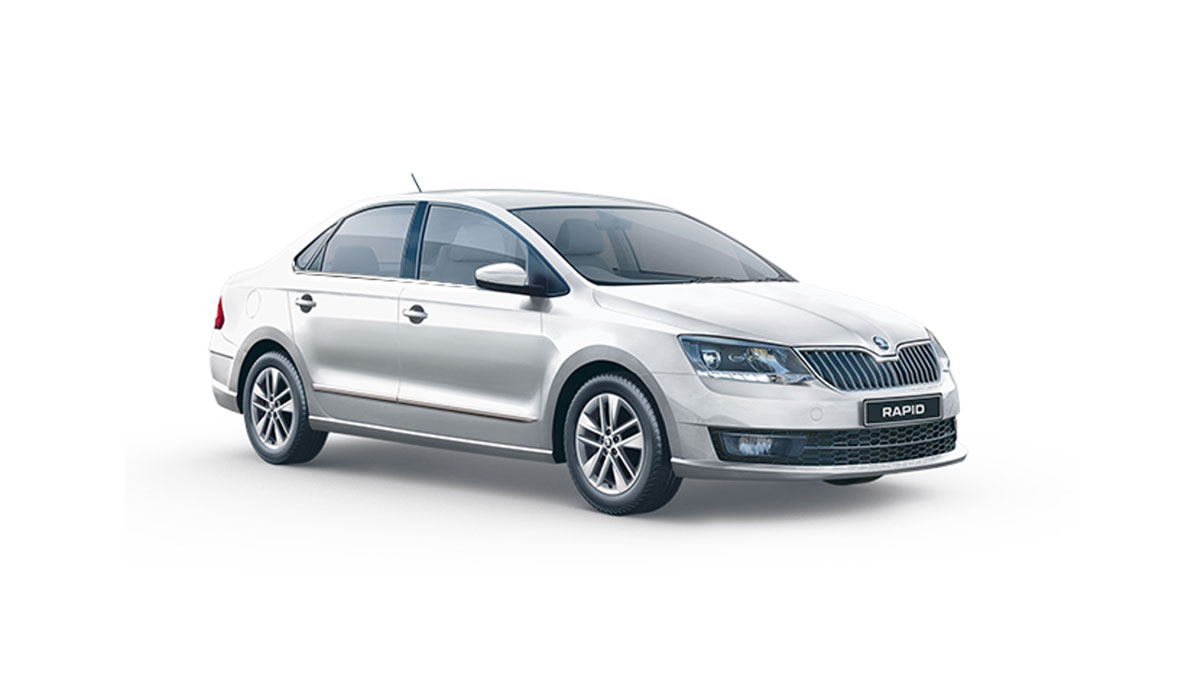 The Rapid TSI AT carries tremendous potential for Skoda in the Indian market. Although Sedans get sidelined by any & every kind of SUV, the Rapid TSI AT has still managed to showcase a lot of potentials. 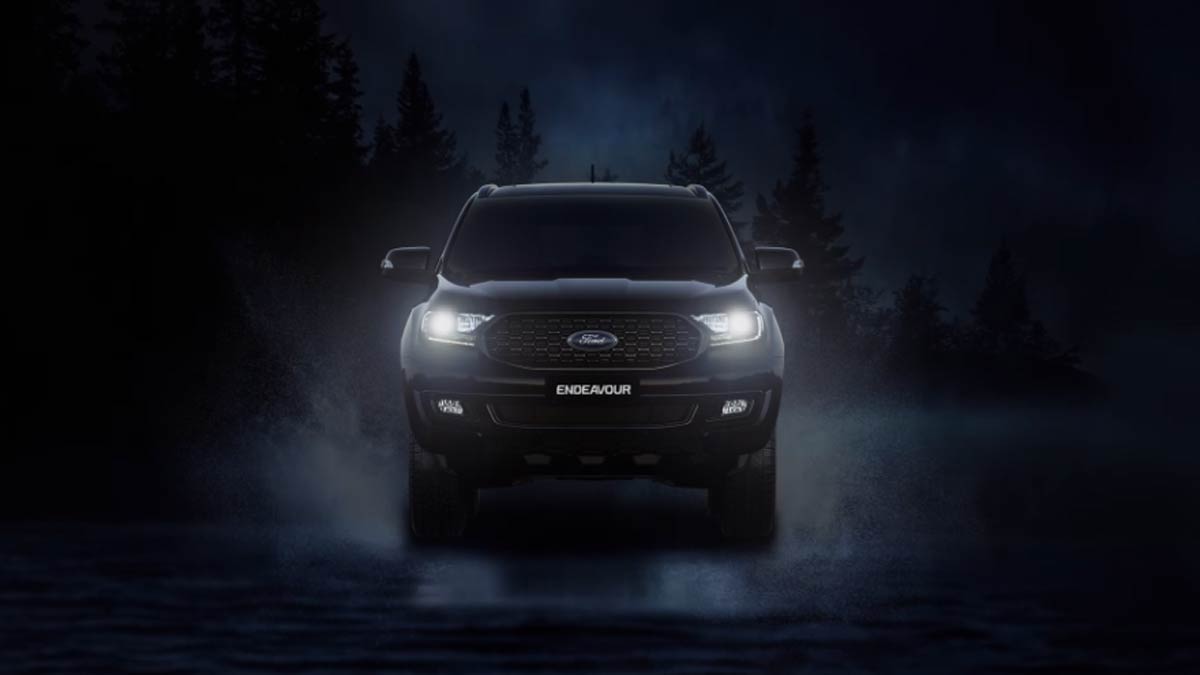 To offer customers an extremely sporty looking car, Ford launched Endeavour Sport in the Indian market. It gets small but significant changes in its looks. 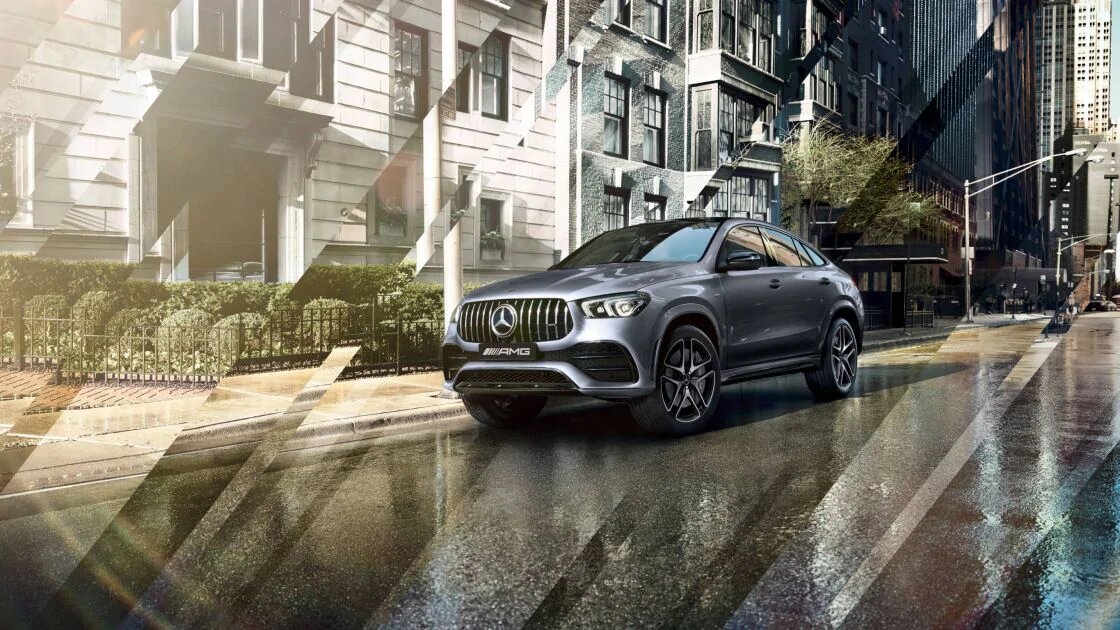 Mercedes AMG in India still remains unwavering. The company launched a luxurious German-made GLE 53 AMG 4MATIC Plus in the Indian market at Rs 1.20 crore (ex-showroom). Since its launch, it earned a lot of fans.

Under the hood, the car is equipped with a 3.0-litre, six-cylinder petrol engine, producing 435 bhp power and 520 Nm peak torque.