The festive period in India always brings with it an increased number of sales for the automobile industry, no matter how hard the preceding months have been.

2020 has been very challenging for everyone and it has got to the point where automakers started looking at October & November to make the most out of them. The upcoming festivities in India could become the beam of light for the Indian automakers, making the uptick in the sales chart.

Several OEMs are getting ready for launch mode with new cars and trims that cater to customers in different segments. Here are top five launches scheduled for October: 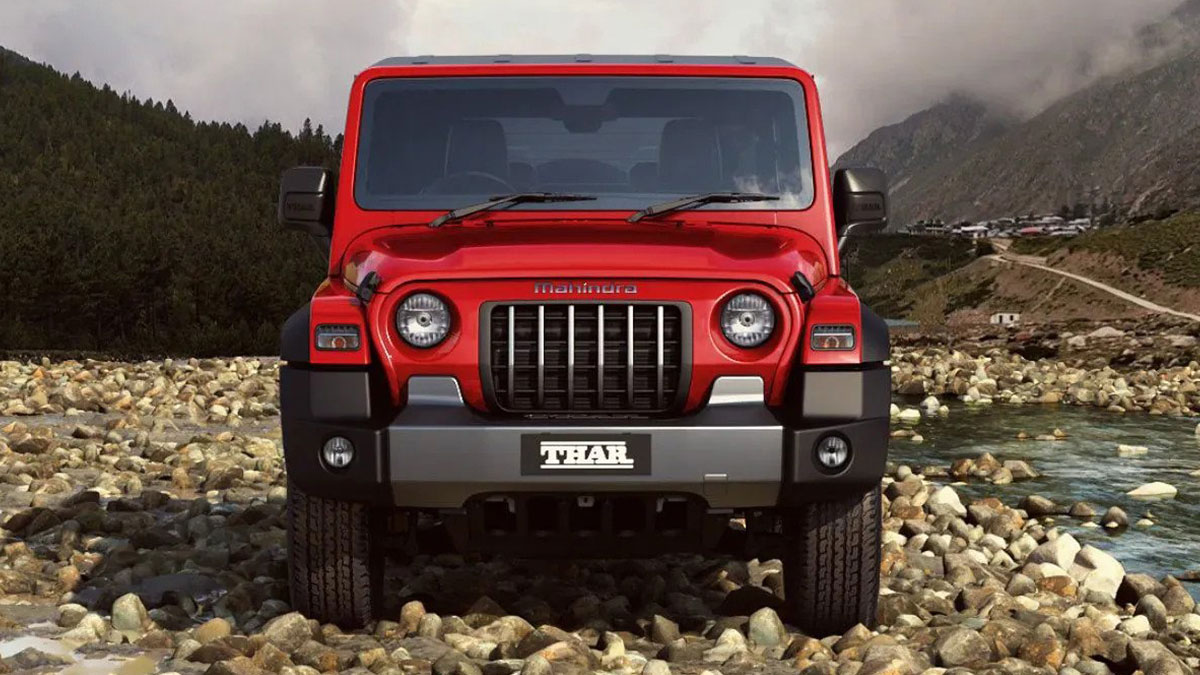 The all-new Thar was officially launched on last Friday (October 2) after getting a huge uproar among its fan base since its unveiling on August 15. The bold & rugged SUV’s booking began in 18 cities across India and till now over 9000 units have been booked. The new Thar caters to a plethora of customers such as everyday drivers, families, etc. It has become an instant hit thanks to the comfort options and amazing power it offers.

Apart from that, the SUV is available in petrol and diesel engine choices with standard manual gearbox & optional automatic gearbox. 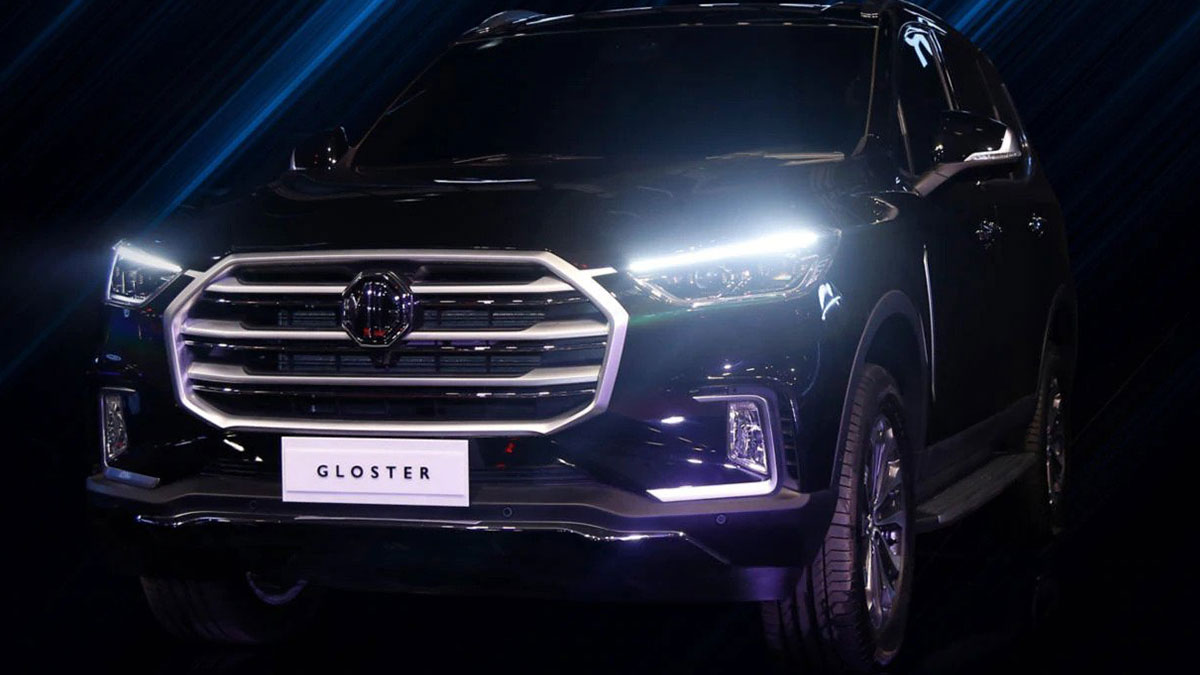 MG company is earning a lot of fans in India. And the new MG Gloster is the fourth addition by the company after Hector, ZS EV and Hector Plus. With the new Gloster, MG is all ready to enter the luxury SUV segment thanks to the luxurious cabin & level 1 autonomous drive functionality.

Gloster is yet to be officially launched in India and will be launched today (October 8).

With two big launches in the sub-compact SUV segment being done in September – Kia Sonet & Toyota Urban Cruiser, Renault is unlikely to sit on the sidelines just watching the game. According to various reports, Renault would be launching the new Kiger in October, however, the company hasn’t officially confirmed it.

These are not confirmed features of the new Kiger, but when launched, the sub-compact SUV is expected to get a turbo petrol engine. And it will be available in manual, AMT as well as CVT options. 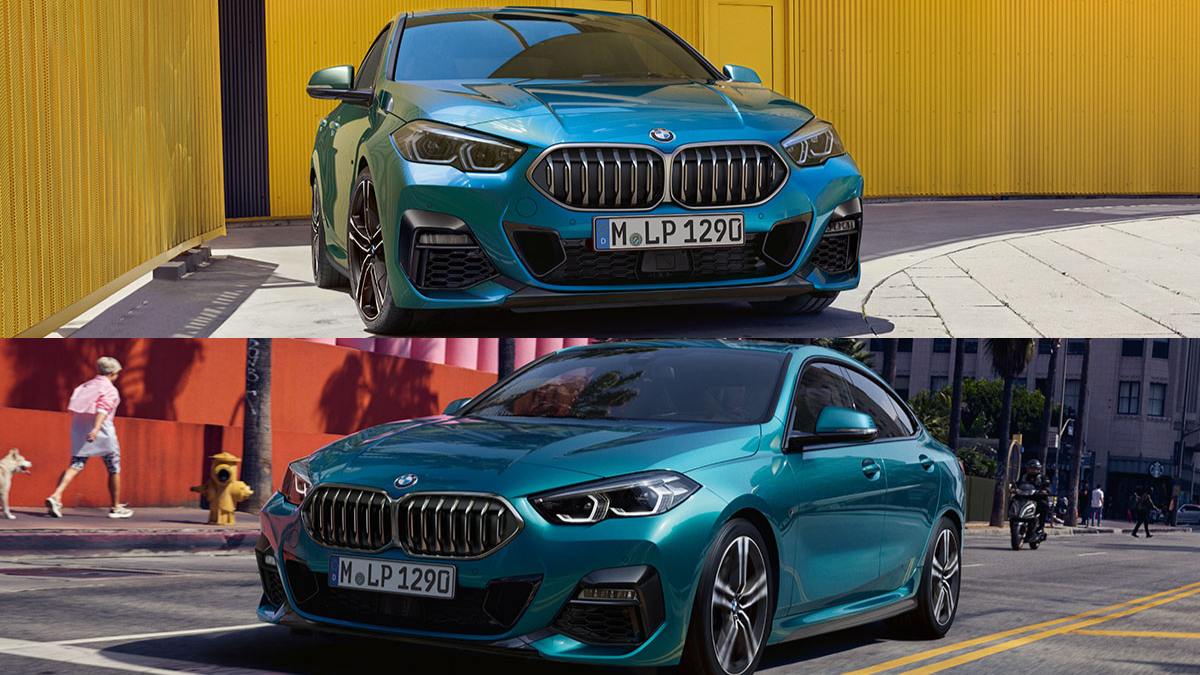 BMW lovers and all those who are fans of the entry-level luxury sedan segment should keep an eye out for the all-new BMW 2 Series Gran Coupe. It is expected to be launched on 15th October with an expected starting price tag of around Rs 35 lakh. After its launch, it will begin a rivalry with Audi A3 and Mercedes-Benz A-Class. 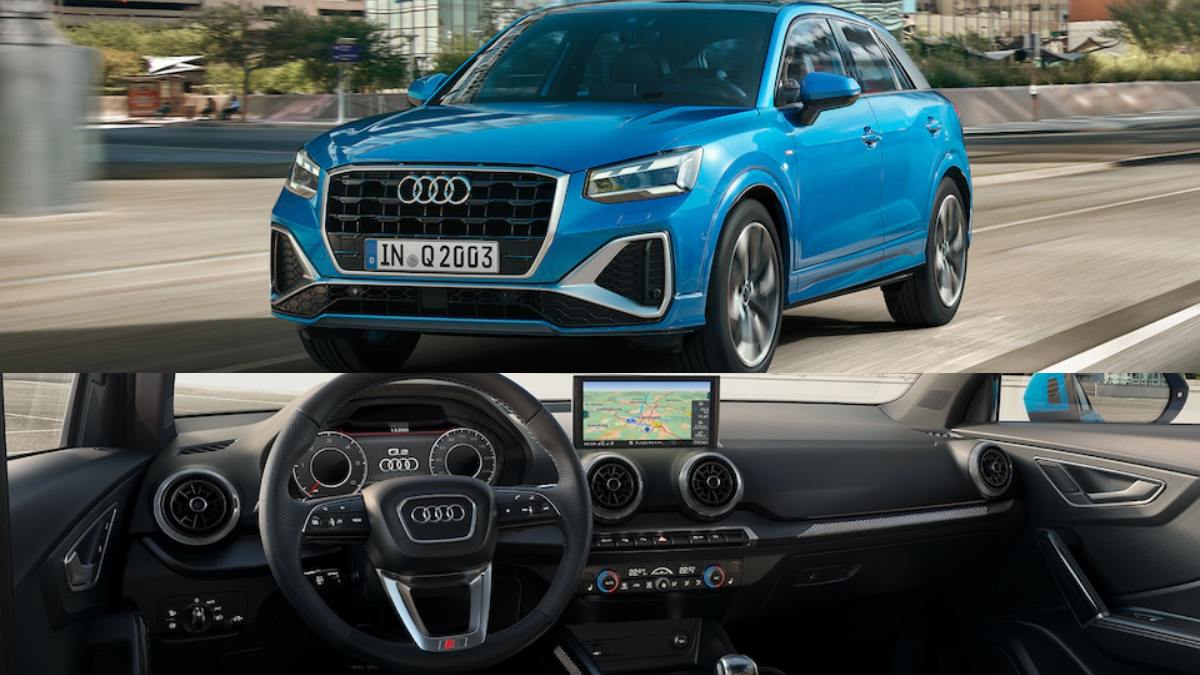 Audi is launching an all-new Q2 in the Indian market. The exact date is not confirmed yet, but the car is confirmed to be launched in October. The Q2 is said to be the most affordable car by a company which has recently upped its top bracket with the launch of Q8 & RS Q8. More information on Audi Q2 is not known yet.