Hyundai Motor India announced, on December 14 (Monday), that the latest Hyundai i20 received a great response in the Indian market. The company also announced that it received 30,000 bookings in just 40 days – since its launch on 5th November in India.

The 2020 i20 had strong traction in the market in just its starting weeks, and even though it has a premium price, its long list of updates and upgrades have attracted potential buyers towards it. Therefore, the bookings are increasing so much.

Here’s What Top Management Has To Say

Tarun Garg – The Director of Sales, Marketing & Service of Hyundai India said that they’re happy to see so much interest among the buyers and to receive 30,000 bookings for the new i20.

He also mentioned that the company received around 85% bookings just for the higher variants of the 2020 i20. This shows the current buying trend among Indian automobile buyers. He also added that after a great festive season, the company delivered the all-new 2020 i20 to 10,000 customers already.

Hyundai i20 saw an almost 10% increase in its sale in the last month (November 2020) owing to its solid performance. Hyundai India also stated that it sold 48,000 units of the new i20 in just November. 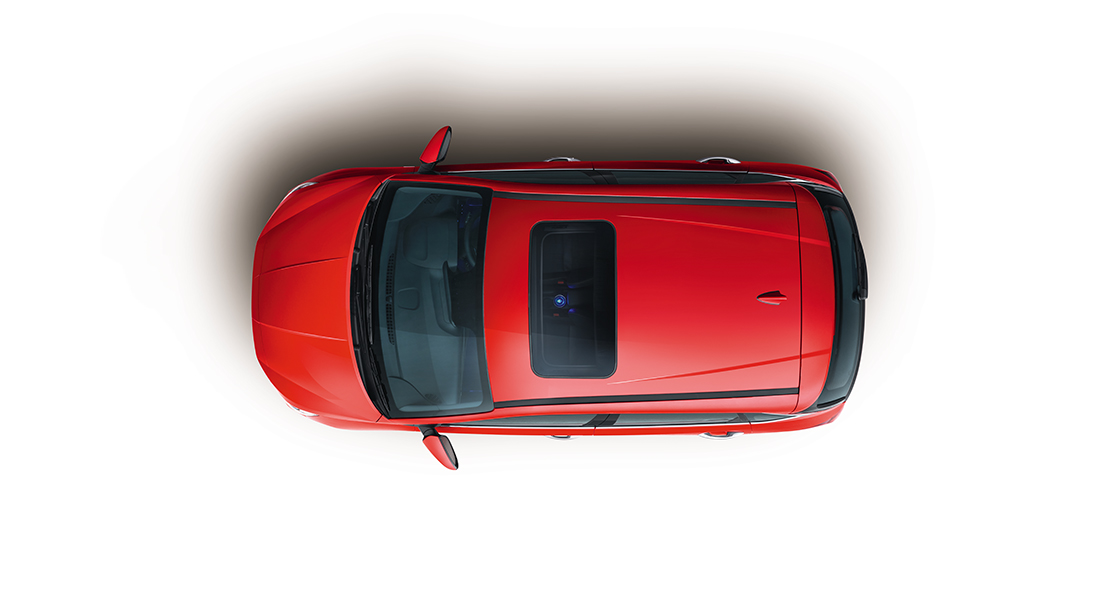 The customers can buy the new i20 with either a petrol or diesel engine option along with a manual transmission – IVT, DCT and the segment-first iMT option.

Being a Hyundai i20, the new model is loaded with a mile-long list of features: air purifier (oxy boost), rear AC vents, climate control, segment-first sunroof and many more.