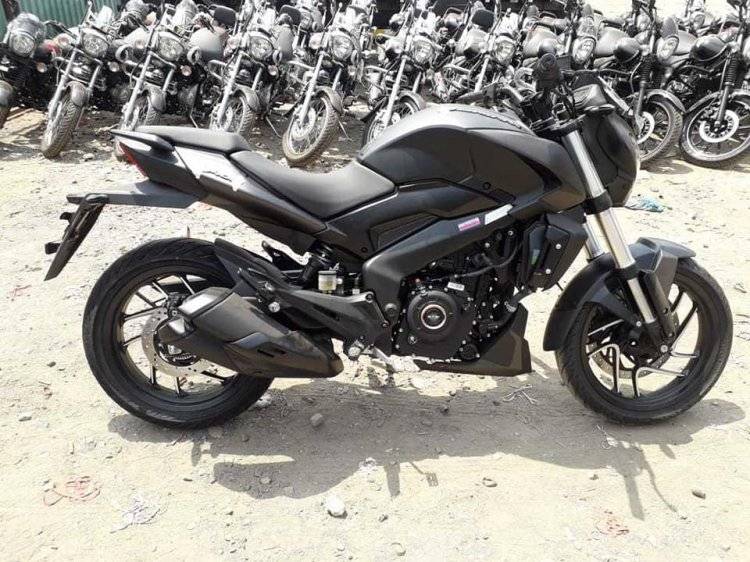 Also on offer is an updated instrument cluster, where the secondary display of the model now houses the gear position indicator and trip meter instead of the warning lights on the previous generation model. The primary display has been updated too and now gives information such as mileage per litre and side stand in position warning in the text format.

Changes have been made to the engine of the Dominar 400 too and the 2019 edition of Bajaj’s flagship model now features a DOHC motor, replacing the SOHC unit. The power output has changed and the engine now produces 40 hp at 8,650 rpm as opposed to 35 hp at 8,000 rpm in the outgoing model. The torque figure remains unchanged at 35 Nm which comes up at 7,000 rpm.